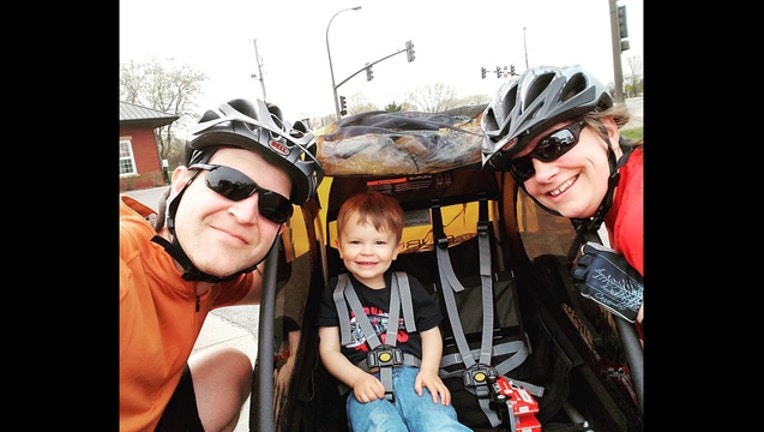 LUTSEN, Minn. (KMSP) - Authorities have determined that Eagan, Minnesota teacher died after he went into cardiac arrest during a 25KM race on May 20 on the North Shore.

Jon Mathson, 41, collapsed on the trail between Moose Mountain and Mystery Mountain during the Superior Spring Trail Race near Lutsen. According to the Cook County sheriff's office, the cause of death has been identified as natural cardiac arrest during exertion due to atherosclerotic coronary artery disease. He had no known medical history.

A GoFundMe page has raised more than $31,000 to help Mathson's wife and two-year-old child in the wake of his death.