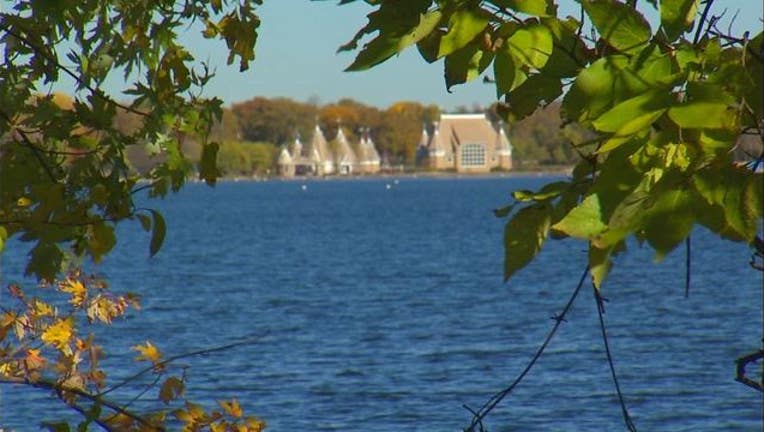 (KMSP) - The Minnesota Department of Health released new guidelines Thursday advising people not to eat any fish from Lake Elmo or largemouth bass from Lake Harriet.

MDH had previously issued guidelines for Lake Elmo, Lake Harriet, four other lakes and a stretch of the Mississippi River limiting the consumption of certain species of fish based on levels of the chemical perfluorooctoane sulfonate (PFOS). Studies have found high levels of PFOS in humans are associated with higher cholesterol, changes to liver function and thyroid hormone levels and reduced immune response.

MDH and Minnesota Pollution Control Agency officials say the elevated PFOS levels in fish in Lake Elmo are likely due to contaminated surface and groundwater from the former 3M disposal site in Oakdale. 3M recently reached an $850 million settlement with the state over the alleged contamination in the east metro.

The updated guidelines were issued because MDH recently changed the level at which is begins to advise people to not eat the dish at all, leading to more restrictive fish consumption advice for some species in the six identified lakes and the Mississippi River.

Lake of the Isles

Do not eat: All species