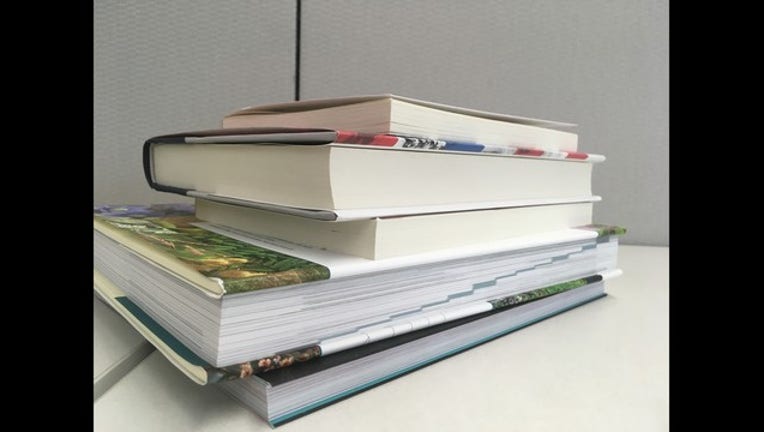 The Star Tribune reports that Carter's proposal would forgive more than $2.5 million in accumulated library fees and eliminate fines for overdue books altogether. He's asking the City Council to approve $215,000 in extra library funding for next year. It would replace fines collected each year.

The mayor proposed a $20 million library budget for 2019, a 3.2 percent increase from this year.

Carter says the changes "will unlock the doors to our libraries" so that everyone in the community can afford to check out a book.

The St. Paul City Council will decide on Carter's plan in October.

Library users would still be asked to pay for lost or damaged items.