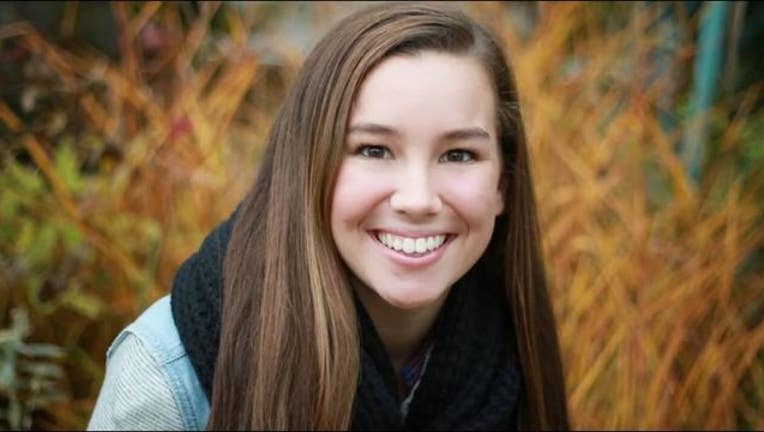 BROOKLYN, Iowa (AP) - A Mass will be held for an Iowa college student less than a week after her body was found in a cornfield outside her small hometown.

The funeral for 20-year-old Mollie Tibbetts will be held Sunday afternoon in the gymnasium of BGM High School in Brooklyn, the city of 1,500 in central Iowa where she grew up. Tibbetts graduated from the school in 2017.

Cristhian Bahena Rivera is charged with first-degree murder in Tibbetts' death. Investigators say the 24-year-old Mexican farmworker led them to a cornfield Tuesday where Tibbetts' body had been left since her July 18 disappearance.

Tibbetts had been staying in Brooklyn during a summer break from her studies at the University of Iowa.