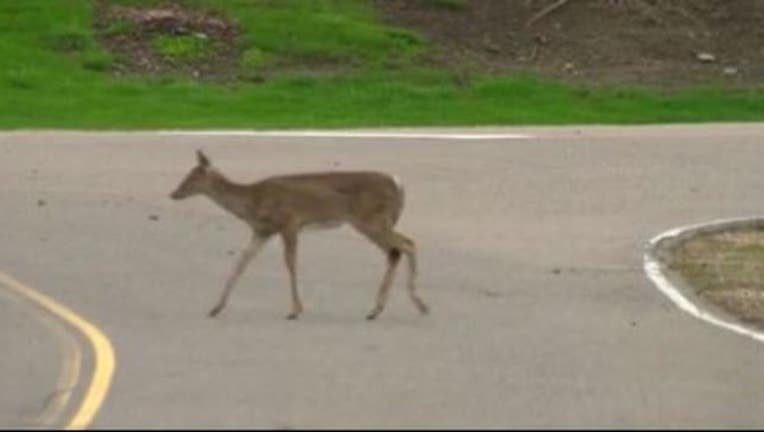 OUTING, Minn. (FOX 9) - A Twin Cities man was seriously injured when he hit a deer while driving an ATV in northern Minnesota last Thursday.

At 9:22 p.m., deputies with the Cass County Sheriff's Office received a report of an ATV crash near South Lawrence Lake Road near rural Outing.

According to the sheriff's office, the victim, identified as David Gifford, 61, of Maple Grove was driving a 2015 Honda TRX500 ATV when he hit a deer, causing the vehicle to roll.

Gifford was treated on the scene and transferred to a Twin Cities hospital with serious injuries.

The crash remains under invesitgation.