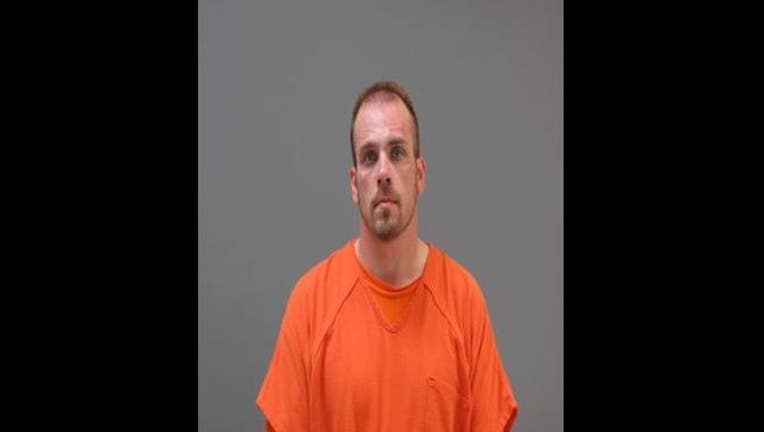 MANKATO, Minn. (KMSP) - A 38-year-old Preston man is in jail after stealing a Mankato police squad car and leading officers on a chase in Blue Earth County, according to a press release.

On Thursday, Mankato police went to a home in the 100 block of Hanover Street to arrest Danny Eugene Zuehlke, who had an outstanding warrant from Fillmore County. Preston police had requested the arrest.

Zuehlke ran from police and got away in a squad car.

Zuelke ran a short distance away from the car, but was arrested and booked in Blue Earth County Jail.

Officers are recommending charges of vehicle theft and fleeing police.