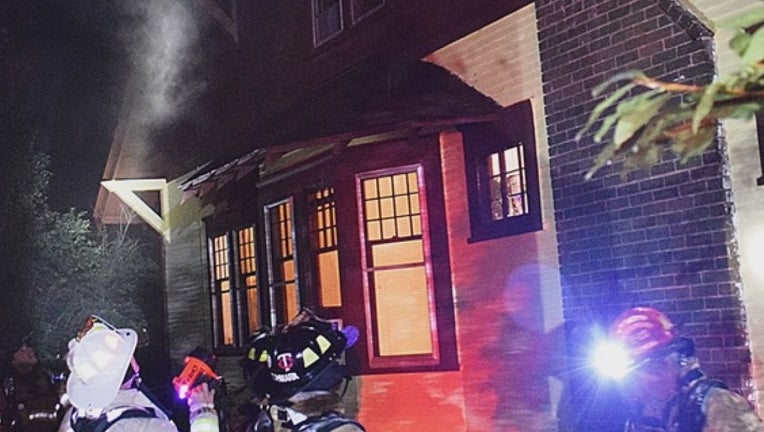 Photos from the department show the fire damage.

ST. PAUL, Minn. (FOX 9) - Living close to a fire station has some perks, especially when your home is struck by lightning and burning. A St. Paul, Minnesota man wasted no time the other night when he ran to the fire department for help when he couldn’t call 911.

As storms rolled in over St. Paul early Tuesday morning, firefighters at Station 14 heard some loud thunder and lightning overhead.

After his house started on fire due to a lightning strike, a St. Paul man ran down the street to the fire department for help.

About 15 minutes later, the doorbell was going off. 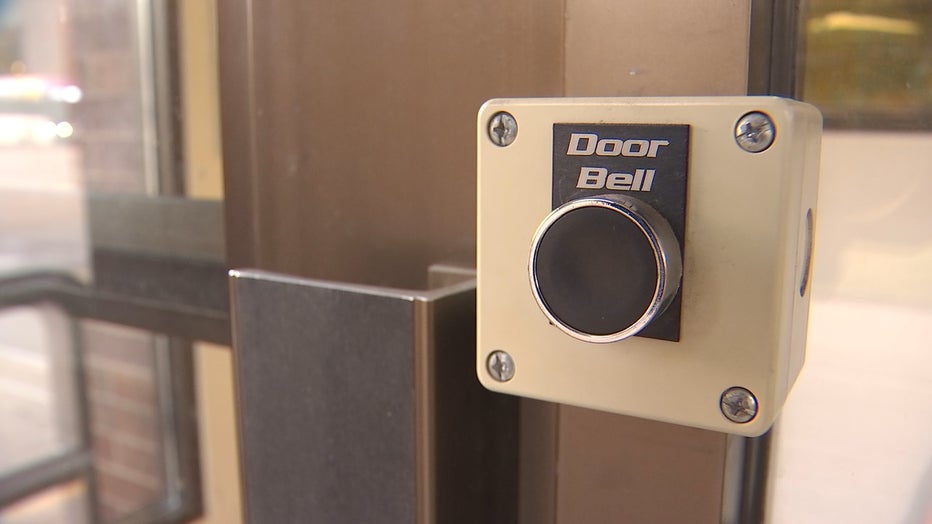 The homeowner hit the department's doorbell to get the firefighter's attention.

“The gentleman was at the door pretty excited, out of breath—just ran from his house," recalled Fire Equipment Operator Jeremy Barta. "[He] said he had a bunch of smoke in his house.”

Barta had just returned from a call and saw the man trying to get his attention.

"Very frantic," said Barta. "Obviously short of breath because he just ran. He said that he had smoke in his house and couldn’t make the call so he ran here.” 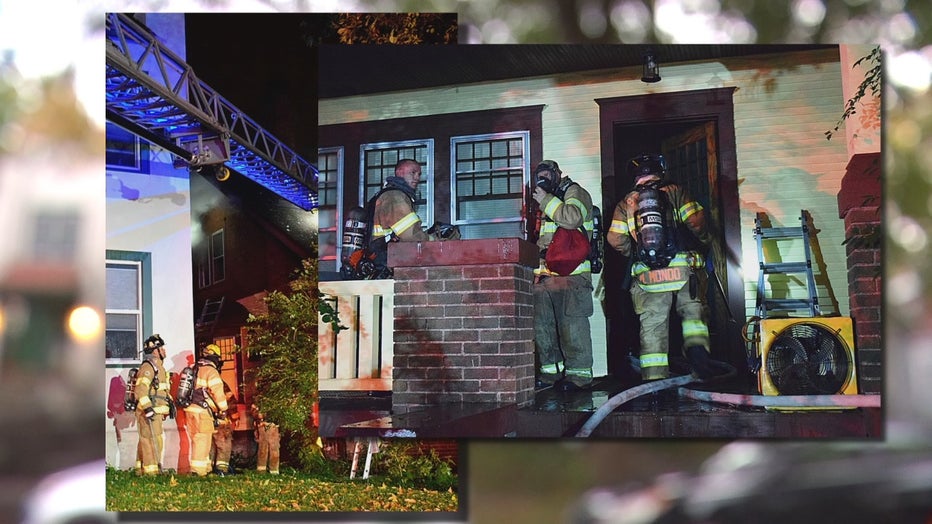 The man's cell phone had shorted out after lightning struck his house and started a fire. Living just down the block, he figured the next best thing was to run to the fire station and alert the guys there.

Barta and Captain John Waldron tell FOX 9 the man was so worked up he didn't even ask for a ride on one of their rigs back home. He sprinted ahead anxious for them to save his house.

The homeowner and his cat are okay but, right now, the home is not safe to live inside.