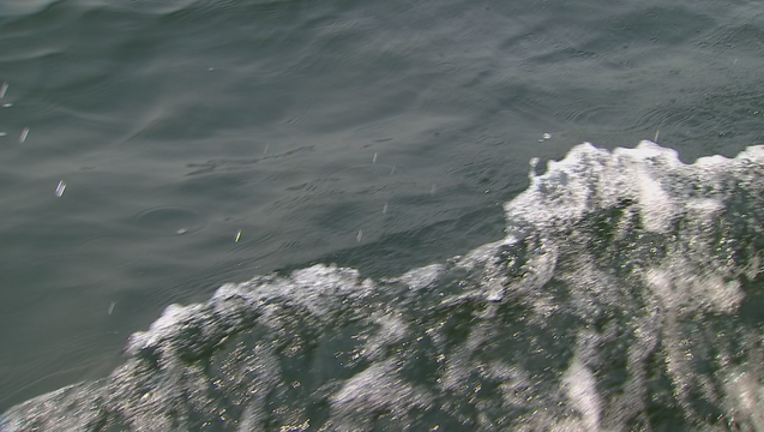 WAKEFIELD, Minn. (FOX 9) - A man has died after the wake from a passing watercraft sent him underwater in Knaus Lake on Friday, the Stearns County Sheriff reports.

According to deputies, the man, identified as 50-year-old Barry Ray Schramel of Cold Spring, swam out to retrieve an inflatable toy just after 5 p.m.

On his way back to the lake's main island, deputies say Schramel was hit by two wakes from passing watercrafts. After struggling through the first one, he was sent underwater by the second wake.

Boaters and first responders searched the area where he went under and later found Schramel in six feet of water. Deputies say Schramel had been underwater for 20 minutes before he was located.

First responders tried to revive Schramel, who was then airlifted to St. Cloud Hospital by helicopter, but he was later pronounced dead at the hospital.