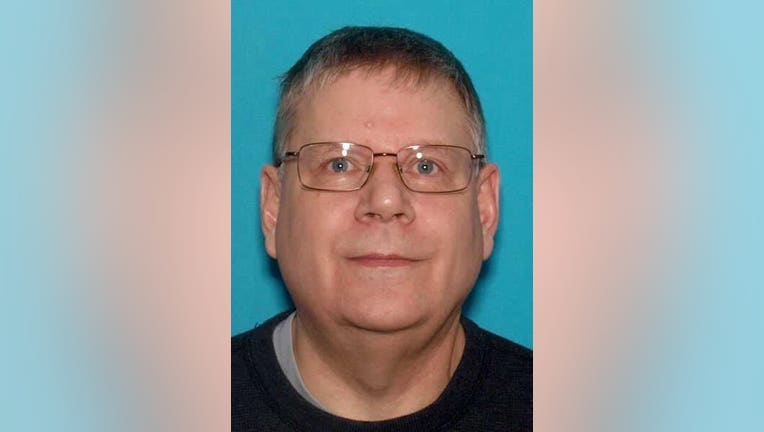 BLOOMINGTON, Minn. (FOX 9) - Police are asking for the public's help in locating a man who is missing in Bloomington, Minnesota.

The Bloomington Police Department said Michael Erickson was last seen by family a few days ago, but has not been heard from since.

He is believed to be driving a gray Toyota Camry with Minnesota license plate FJH903.

Anyone with information on Erickson's whereabouts is asked to contact Detective Martin with the Bloomington Police Department at 952-563-8840.