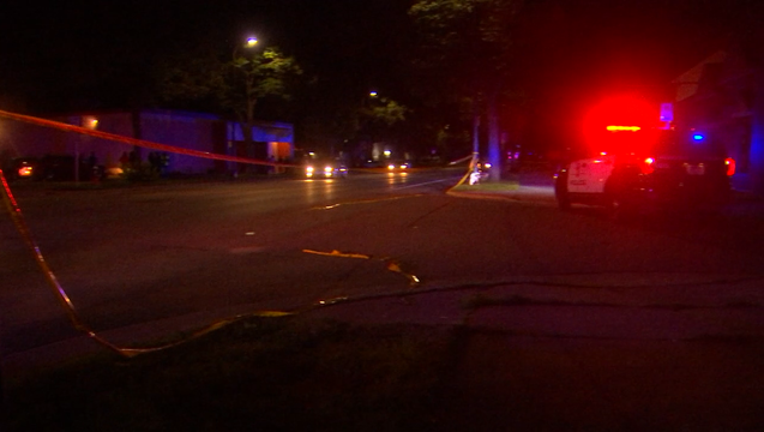 MINNEAPOLIS (KMSP) - A man shot in the head in north Minneapolis died early Friday night, according to Minneapolis police.

Police found an adult man shot in the head. Emergency crews took him to Hennepin County Medical Center, where he died of his injuries.

The victim was identified as 32-year-old Divittin Casha Hoskins of Minneapolis.

Police have not made any arrests.

The case is still under investigation. Officers are working on contacting witnesses to the shooting.