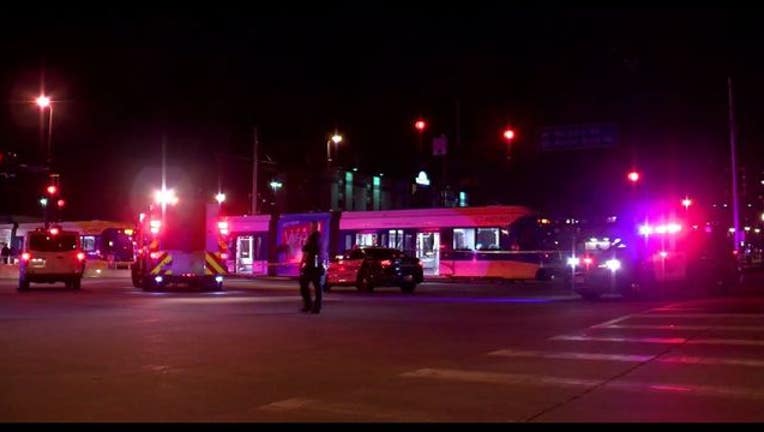 MINNEAPOLIS (FOX 9) - A man died after he was struck by a light rail train early Saturday in Minneapolis.

According to Metro Transit police, at about 1:20 a.m., authorities received a report of a light rail train that struck a person at 23rd Avenue SE and University Avenue near TCF Bank Stadium. Officials believe the man fell onto the tracks and was then struck by the train.

Authorities will review Metro Transit cameras as they continue investigating the case.