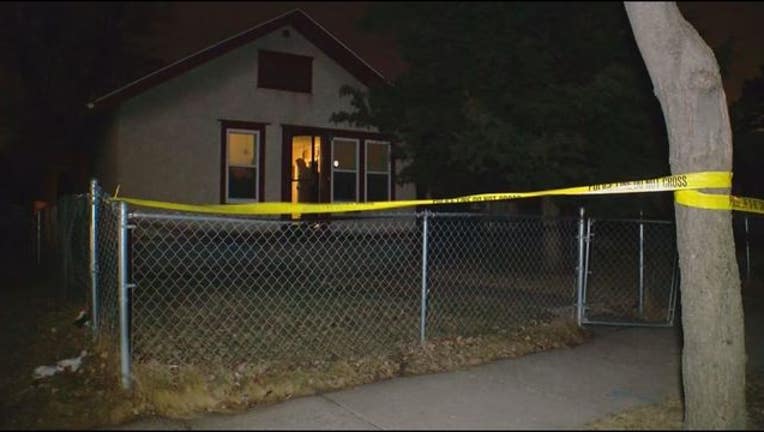 MINNEAPOLIS (KMSP) - A man has died after a late night shooting Friday in Minneapolis.

Minneapolis police responded to a call around 10:49 p.m. on the 3600 block of Aldrich Avenue North.

When they arrived, officer found a man inside the house suffering from a gunshot wound. He was transported to Hennepin County Medical Center by paramedics and died a short time later.

The Hennepin County Medical Examiner's office will release the man's name at a later time.

Officers from the Fourth Precinct transported several people who were in the home at the time of the shooting to City Hall to be interviewed. The case is being investigated as a suspicious death.

Anyone with information is encouraged to text their tip in to 847411 (TIP411). Enter MPD, a space, and then the information. These text messages are assigned a tip number and the police department has no way of identifying the source of the information. All texts are anonymous. Persons may also call the MPD TIP Line at 612-692-TIPS (8477).