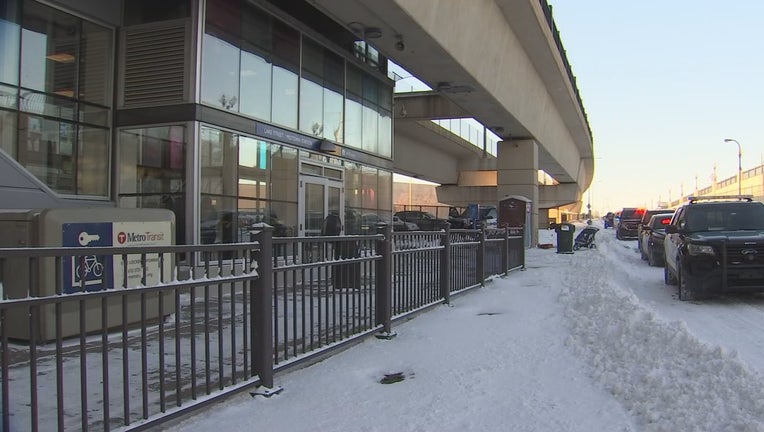 MINNEAPOLIS (FOX 9) - Minneapolis police are investigating another homicide in the city after a shooting at a light rail station off Lake Street.

Officers responded just before 2:30 p.m. on Wednesday to the station on the 2300 block of Lake Street East in the city's Longfellow neighborhood for the report of a man down.

At the scene, officers say they found the victim had no pulse. They tried to revive him, but he was pronounced dead at the scene.

Investigators say it appears the shooting started with an argument between two men that ended with one of the men pulling out a gun.

"This is a rare occurrence," said Minneapolis police spokesperson John Elder. "This is not something you find associated with mass transit in Minneapolis and St. Paul."