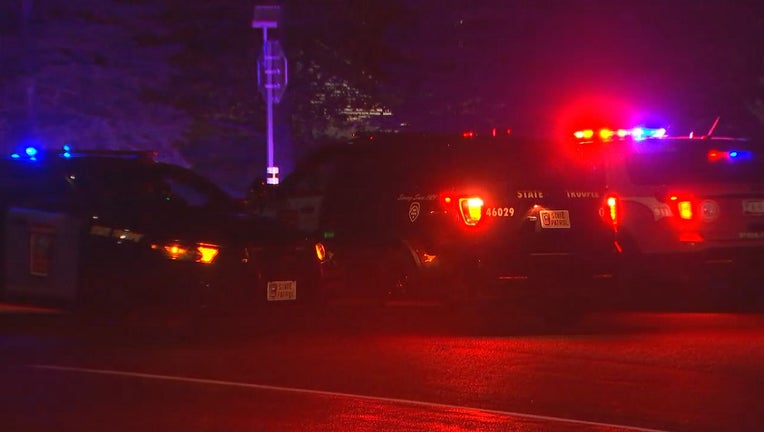 (FOX 9) - An overnight standoff in Dakota County ended with SWAT teams arresting a man armed with a rifle after deputies say he fired multiple shots, including towards deputies.

According to the Dakota County Sheriff's Office, the incident started Tuesday night around 10 p.m. after a 911 hang-up at a residence on the 19000 block of Lena Avenue in Marshan Township, about five miles south of Hastings on Highway 61.

Man in custody after overnight standoff near Hastings

Authorities arrested a 38-year-old man around 3 a.m. Wednesday after he fired shots in Marshan Township near Hastings.

After arriving at the scene, deputies spoke with a 38-year-old man, who at the time appeared to be calm.

However, by 10:30 p.m. deputies say the man began firing shots, and at times fired shots in the direction of law enforcement officers.

Deputies evacuated nearby residents, and a standoff followed that lasted until shortly after 3 a.m.

At that time, deputies say the man stepped outside his apartment, armed with a rifle, and was quickly arrested by SWAT team members. He is currently being held in Dakota County Jail pending charges related to the incident.