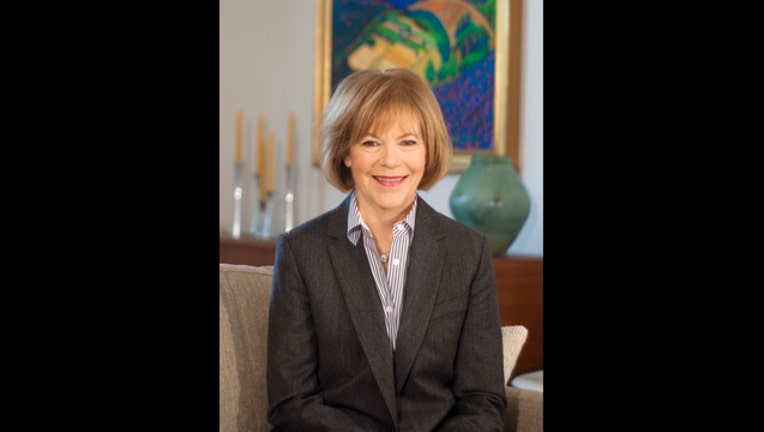 (KMSP) - Lt. Governor Tina Smith announced on Facebook she will not be running for governor in 2018.

According to her post, she came to the decision after "careful consideration and many conversations with family and friends".

She wrote she is proud of what she and Governor Mark Dayton have accomplished and vowed to continue to work her hardest "until the last hour of our term is complete."

She plans to work to elect a Democrat for governor in 2018 because "I believe we have the best ideas for how to create jobs and opportunity for everyone in Minnesota."

Smith took office in January 2015 and before being elected Lt. Governor, she served as Dayton's Chief of Staff.