The movie "Mallrats" was filmed at Eden Prairie Center in early 1995, and from the very first frame it was clear the Minnesota shopping center would have a starring role.

(FOX 9) - For more than 45 years, Eden Prairie Center has served as an unofficial Main Street of the western Minneapolis suburb. But tucked away in a sandwich shop high above the heads of most customers is a nod to its cinematic history.

The movie "Mallrats" was filmed at the mall in early 1995, and even though it was set in New Jersey, from the very first frame it was clear the Minnesota shopping center would have a starring role.

"It doesn't look familiar but that is the elevator you see in the film and this went down a floor and this is where the food court was," Bob Medcraft, who worked as a location manager, told FOX 9. Getting permission from all the stores in the mall to show their names in the film was one of his tasks.

Medcraft says the movie was shot in Minnesota because the mall was only about half full due to the fact the Mall of America recently opened down the road, and the managers were eager to cooperate with a Hollywood film crew.

"The Twin Cities was a place that was on fire for film production. We had just had Grumpy Old Men, so that was a big deal. It was all kind of like Hollywood was coming to Minnesota – it was exciting for everyone," he said. 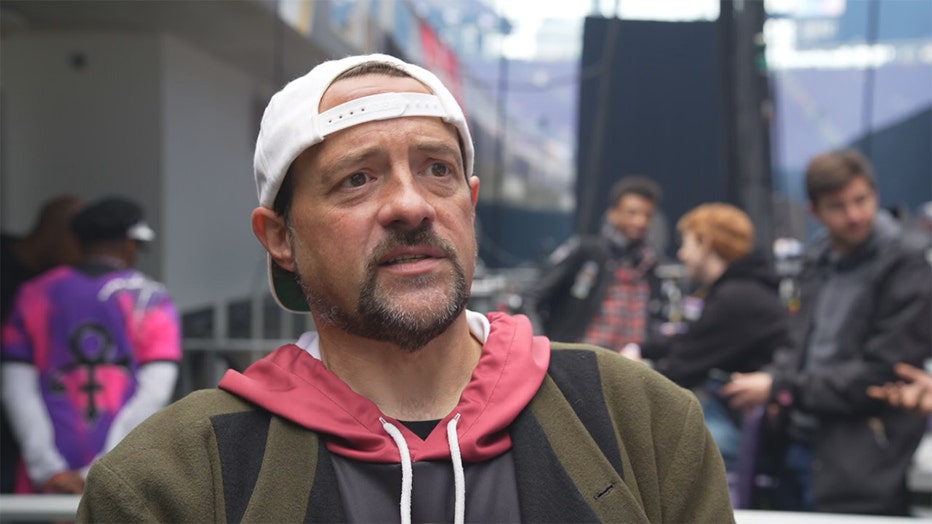 The comedy – about two slackers named T.S. and Brody who spend the day at the mall trying to get their girlfriends back – was written and directed by Kevin Smith, who was coming off the success of his first film "Clerks" which he had made on his own.

Smith says Minnesota will always have a special place in his heart because this is where he made his first studio film.

"I look at Minnesota as the place that launched my life. I made Clerks where I lived. First movie I made where I left home and we were on location and we had a crew was in Eden Prairie," Smith told FOX 9. "Minnesota is deep in my blood. For a state I wasn't born in, I have a deep abiding connection to it."

Smith says that for a location fee of $10,000 he and his crew had their run of the mall, filming mostly at night when the businesses were closed.

For three to four weeks Smith and his cast of young actors, including a relatively unknown Ben Affleck and Jason Lee – and Shannon Doherty (who had just left Beverly Hills 90210 and was a favorite of the paparazzi), made themselves at home at the suburban shopping center. 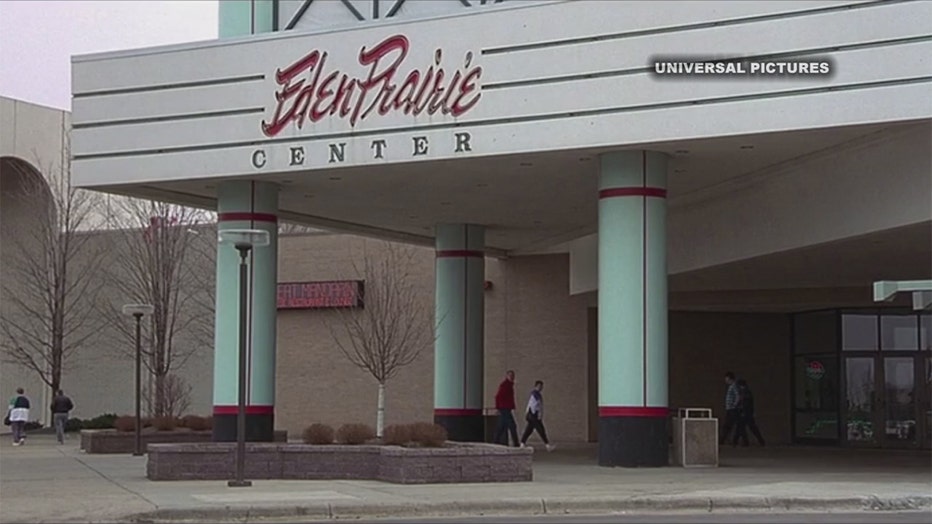 "So she had this German shepherd that she would bring as her security guard and she would just bring it into the front door of the mall and in those days you didn't do that sort of thing – now you can have a service dog – then not at all," Smith recalled. "So the mall people kept coming to us saying she keeps bringing the dog in the front door. Can't she at least go in the back door? We were‘that's Shannon Doherty. That's Brenda – you really gonna tell Brenda she can't bring her dog in the front door."

When Mallrats came out later that year, it was a critical and commercial flop, but has since become a cult classic. Smith says with its characters' obsession with comic books and a cameo by legendary comic book creator Stan Lee – years before the Marvel Cinematic Universe brought superheroes into the mainstream. – Mallrats was ahead of its time.

"It’s just crazy to see the culture shifted into all the stuff that Brody cared about that's worked out even better for me," Smith said. "It’s given me a little bit longer life in a career that probably should have ended 10, 15 years ago."

Nearly three decades later, the Eden Prairie Center has gone through several remodels and looks a lot different than it did in the mid-90s.

Mallrats may be a snapshot of a culture that has gone the way of the VCR, but Minnesota’s mall moment has been preserved forever for future generations

"It taught me that movies have incredibly long lives and the stories is never over in the moment," Smith said. "The story isn't told in a movie until even after the filmmaker is dead."