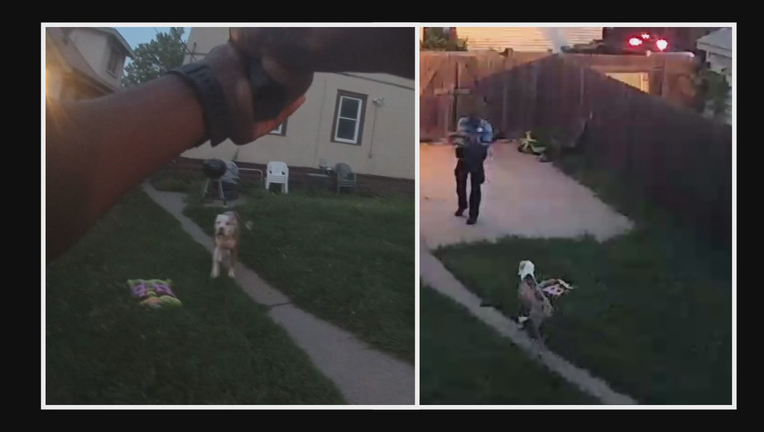 MINNEAPOLIS (FOX 9) - The Minneapolis police officers who shot two dogs while responding to a false burglar alarm two years ago are now being sued along with the City of Minneapolis.

Jennifer LeMay, the owner of the dogs, filed the lawsuit Friday afternoon.

In July 2017, police arrived to the home on Queen Avenue North, where LeMay and her family live with their two dogs.

Lawsuit filed against Minneapolis, officers in 2017 shooting of two dogs

The Minneapolis police officers who shot two dogs while responding to a false burglar alarm two years ago are now being sued along with the City of Minneapolis. Jennifer LeMay, the owner of the dogs, filed the lawsuit Friday afternoon.

The suit alleges the officers jumped over a privacy fence into the backyard before trying to make contact with the homeowners.  When the dogs approached, shots were fired at the two dogs, which were both seriously injured.

Surveillance video didn’t appear to show the dogs charging officers or being aggressive.

LeMay says the dogs are service dogs that could detect when her 13-year-old was going to have a seizure and would respond by preventing injury. 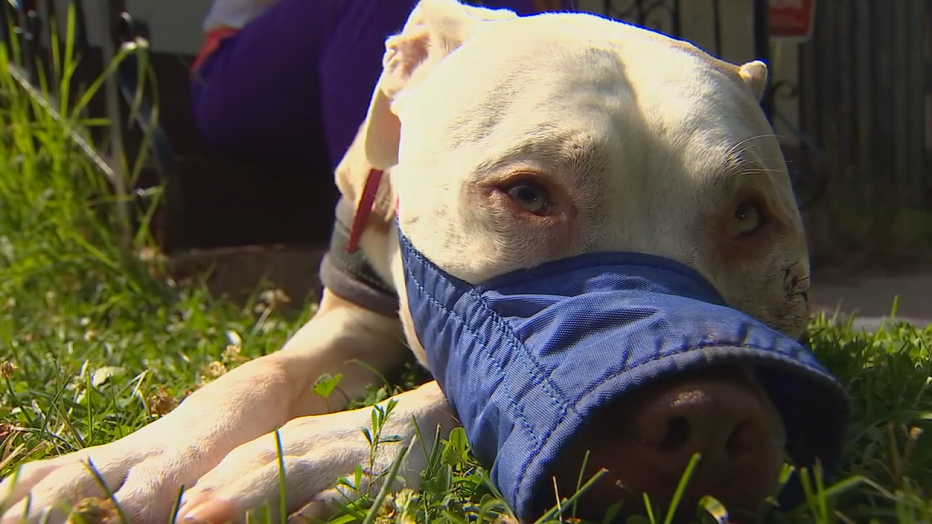 A lawsuit has been filed against the City in connection to a 2017 shooting when police shot two dogs. (FOX 9)

The lawsuit claims the City of Minneapolis did not train the officers properly and attempted to execute a cover up. It also blames Xfinity Home Security Services for not canceling the burglar alarm.

"The essence of the lawsuit is that the conduct is inappropriate and these dogs should never have been shot," says LeMay's attorney Mike Padden.

"It's hard to explain why he did what he did," Padden adds. "He shot two dogs who were no threat to him whatsoever and, frankly, he never should have entered the backyard."

Padden says both Ciroc and Rocco survived the ordeal, but they continue to deal with health problems. Padden says the city offered to help cover $3,500 in medical bills but nothing for any medical attention they may need in the future.

"It was surprising what we felt it was a non chalant attitude about the case. I guess they are going to learn through a lawsuit that people aren't going to be happy about dogs being shot for no good reason," Padden said.

FOX 9 reached out to a City of Minneapolis spokeman, who said the city has yet to be served with the lawsuit, so they have no comment at this time.