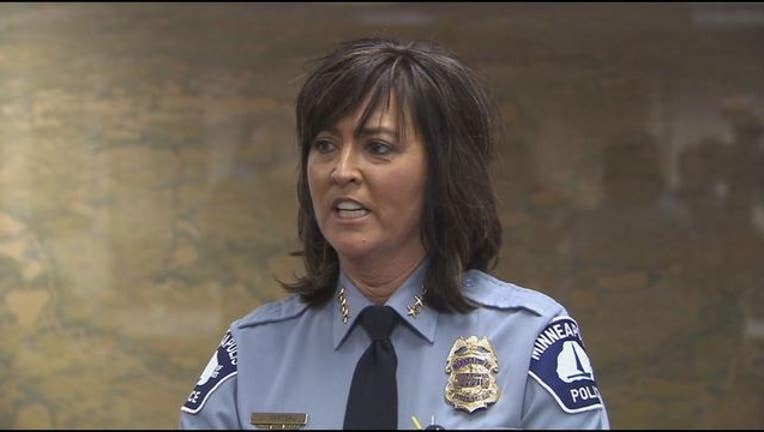 2. The designation of a “seasoned prosecutor” in the Hennepin County attorney’s office to prosecute those violent crimes, particularly offenders responsible for multiple violent crimes.

So far this year there have been 39 murders in Minneapolis, well ahead of last year’s pace. Last month, 5 people were shot and killed during a 6-day period. The shootings were not concentrated in any one area of the city, and in many cases police say the victims and suspects knew each other.

But the fact that the shootings were not random has done little to calm the fears of people who live in those neighborhoods. In the 5th precinct, extra patrols took to the streets to reassure residents the city is safe. Following that shooting spree, Chief Harteau blamed much of the problem on the number of deadly weapons on the streets.

“These cases aren't necessarily related, but the common denominator, as I've said before, is gun violence,” Chief Harteau said in October. “Gun violence is taking over the streets.”

In addition to the spike in gun violence, Minneapolis police have also been dealing with a string of robberies near Uptown.

READ THIS NEXT – 3 pharmacies robbed in 35 minutes