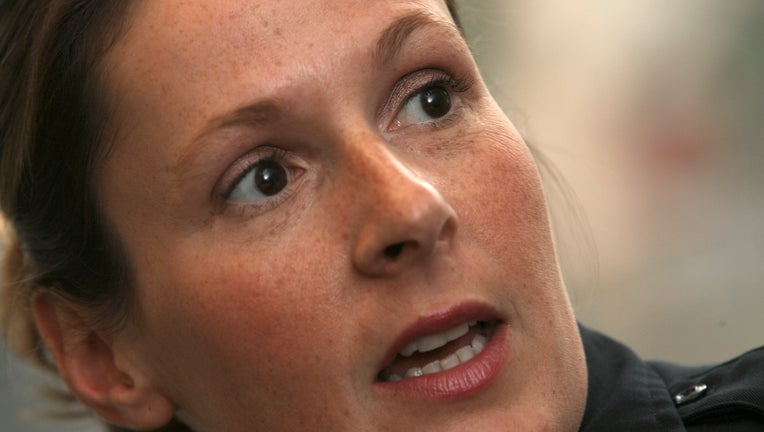 In a release, the BCA said Potter has been with the Brooklyn Center Police Department for 26 years. She has been placed under standard administrative leave.

Bodycam footage released Monday showed the moments leading up to the deadly shooting, including when Potter yelled, "Taser, Taser," before shooting her gun. The Brooklyn Center Police Chief said Monday that he believes she mistook her gun for her Taser.

According to state records, Potter also served as a LEMA Honor Guard Leadership Team member as a Casket Lieutenant.

A Hennepin County Attorney’s Office report from August 2020 lists Potter as the head of the Brooklyn Center Police Union at that time.