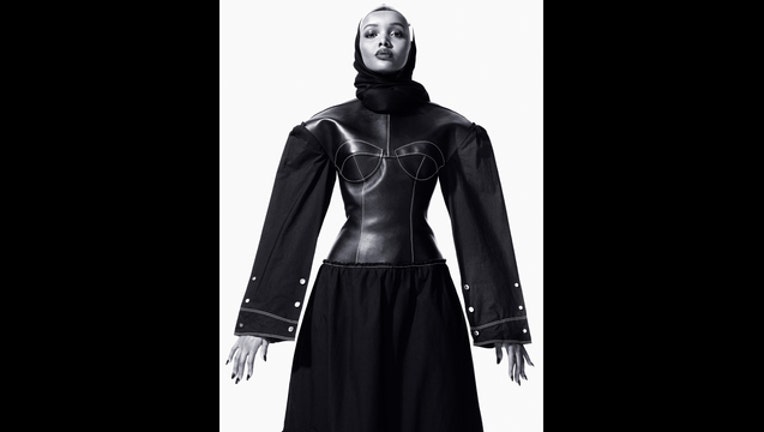 Halima Aden, 19, who was born in a refugee camp in Kenya, walked in Kanye West’s Yeezy Season 5 fashion show.

In November 2016, Aden made headlines as she competed for the title of Miss Minnesota USA. She wore a hijab and full-body outfit called a burkini during the swimwear competition. She finished in the top 15 and caught the attention of iconic stylist Carine Roitfeld.

The 19-year-old is a freshman at Saint Cloud State University where she is a member of the student government. She’s a first-generation Somali-American. Aden also had the honor of being her town’s first Muslim Homecoming Queen.

IMG Models signed Aden on Wednesday.  She’ll appear on the inside of CR fashion book and will be represented by IMG Models globally.

"Halima is breaking boundaries of beauty and perception by being herself. I find this incredibly inspiring, and I know she will be an icon. In CR Issue 10 she represents the diversity of Paris, where a mix of global cultures converge." said Carine Roitfeld, EIC CR Fashion Book