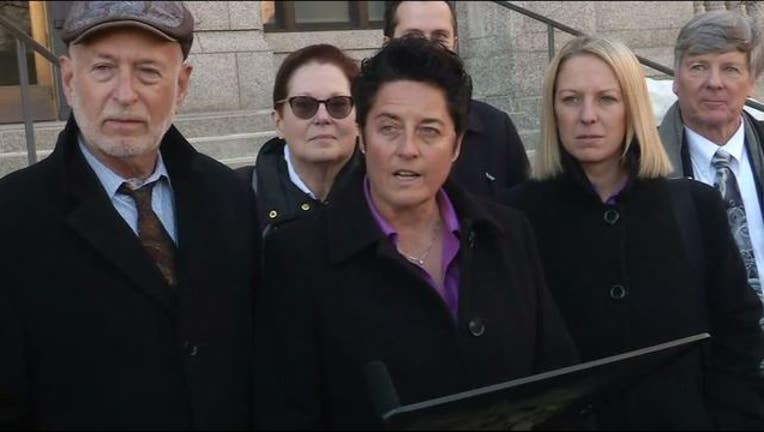 The jury on Thursday awarded Shannon Miller more than $744,000 for lost wages and benefits and $3 million for emotional distress.

WDIO-TV reports jurors deliberated for just over four hours before reaching their verdict.

UMD declined to renew Miller's contract in late 2014 after she had been in the job for 16 seasons.

In closing statements, UMD's attorney emphasized a decline in the women's hockey team's performance. Miller's attorney pointed to the school's shifting public explanation for the nonrenewal of her contract.

Jurors heard from 27 witnesses during the nine-day trial.