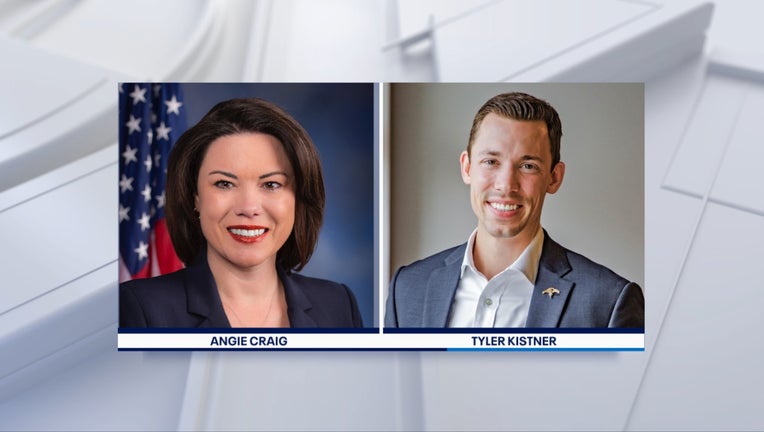 (FOX 9) - A federal judge denied Republican Tyler Kistner's request to put a hold on her decision moving Minnesota's second congressional district election back to November after a third-party candidate died.

That means the election will be Nov. 3 unless Kistner wins an appeal.

Friday, a federal judge ordered the election to be held in November. This decision came after Legal Marijuana Now party candidate Adam Weeks died in September, triggering a Minnesota law to void votes in that race in November and hold a special election in February. Democratic Congressman Angie Craig sued to move the election back to November.

The judge ruled in her favor, stating she was likely to win based on her argument that federal law on congressional elections would preempt state law. Shortly after the decision, Kistner filed an appeal to move the election back to February. That process sits in the 8th Circuit Court of Appeals.

CORRECTION: An earlier version stated the judge denied his appeal.