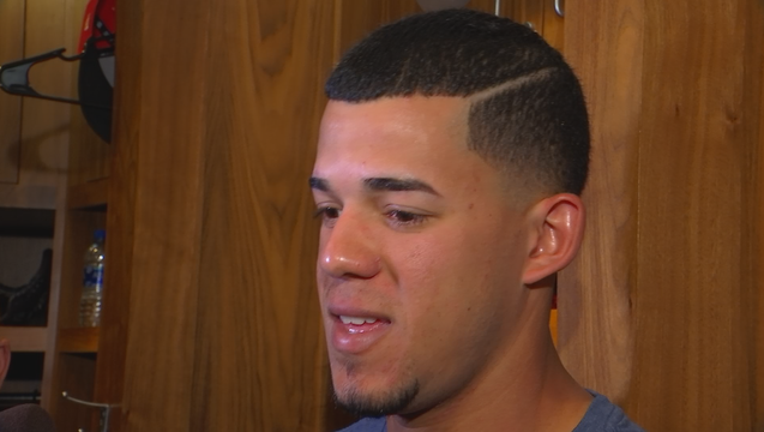 MINNEAPOLIS (KMSP) - José Berríos is heading to the Nation's Capital for the mid-summer classic.

It was announced Sunday the 24-year-old pitcher was selected to represent the Minnesota Twins at the 2018 Major League Baseball All-Star Game. This year's game will be played at Nationals Park in Washington D.C.

Berríos is 8-7 this year with an ERA of 3.54. He is currently the only Twin selected, but both Eddie Rosario and Eduardo Escobar may make the team as the roster is finalized over the next few days.