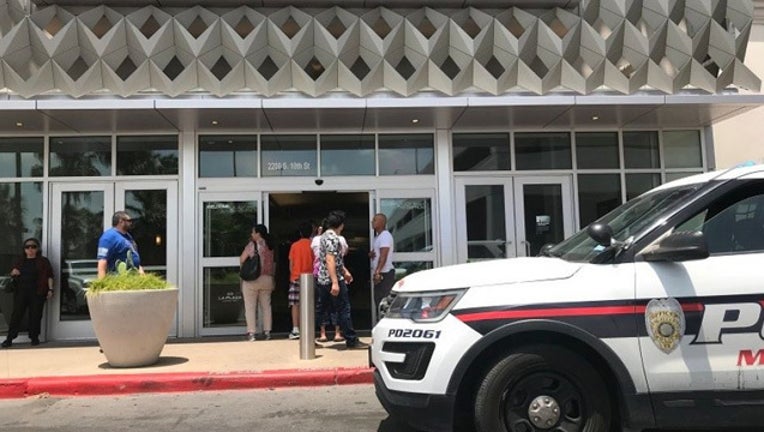 MCALLEN, Texas (FOX 26 / FOX News) - What was initially reported as an active shooter situation at the La Plaza Mall in McAllen, Texas, was later ruled to be an attempted jewelry store robbery on Saturday.

Active Shooter at the McAllen Plaza Mall Stay Away from the area! Several law enforcement agencies heading to the scene.