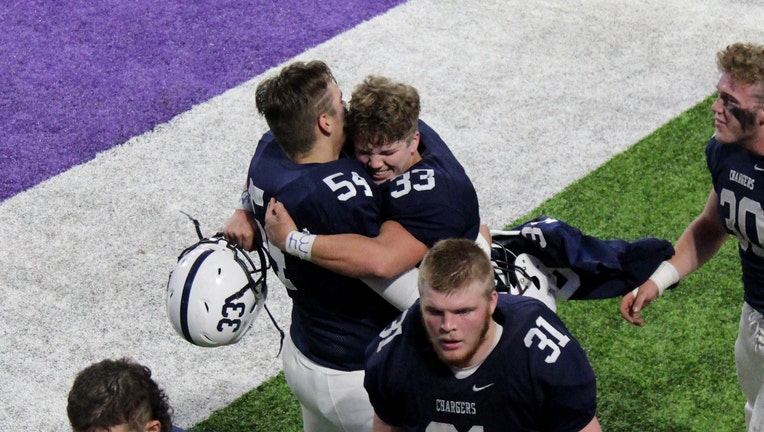 It was an historic day, as it's been 46 years since Dassel-Cokato High School made the Minnesota state football championship tournament. Their goal now is to add more hardware to the trophy case. They’re hoping to make history, but also do it in honor of a teammate, who passed away. Jacob MacDonald, who wore no. 34, died a few years ago in a peanut allergy episode.

The Dassel-Cokato Football team made the state tournament this weekend and they are doing it for a teammate who died a few years ago.

Ever since, the team had carried his jersey to each game.

“It goes everywhere with us,” said Jackson Martin, a Dassel-Cokato High School football captain. “Just keep him as close to the team as we can - how close we know he is.” 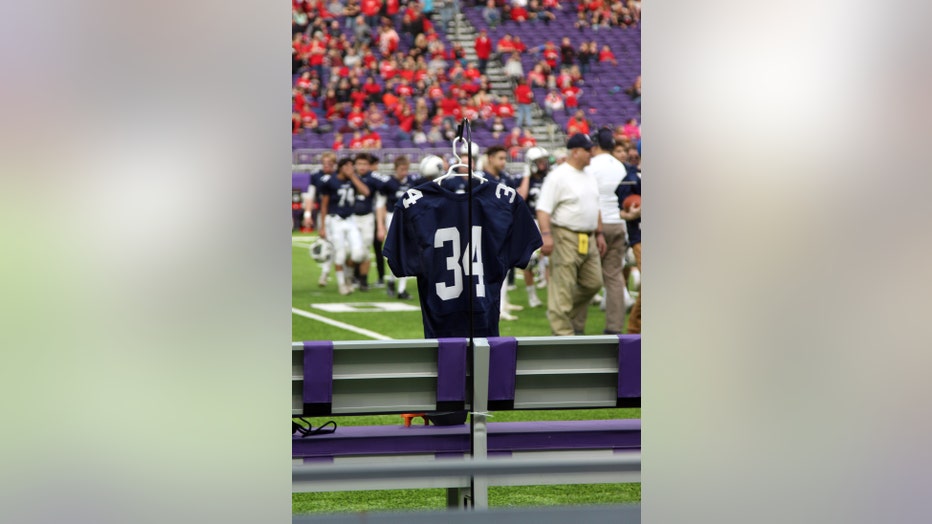 8-year-old Tyson Halverson is still pumped up from watching this weekend's game. HIs father, Marcus Halverson, was equally excited.

"Win or lose, we are super proud of these kids," Marcus said.

The Halvorson family never misses a game. It's bittersweet for them as their son, MacDonald, would have been a senior this year wearing number 34.

"For our family, it's looking out on to the filed and not seeing him there that's tough," said Bonni Halverson. "But we wouldn't want it any other way. We're really happy for them."

MacDonald died two years ago of a severe reaction to a peanut allergy after he ate a cookie at a friend's house. The loss hit the team and the community hard.

"He means a lot to our team and has served as motivation, but we also feel lucky to be here," said Coach Ryan Weinandt. "Lucky to have this experience and try to honor him with how we play."

Every game, the players display MacDonald's jersey to make sure he is watching over them. MacDonald's family feels their son's spirit is guiding the team on this championship run. 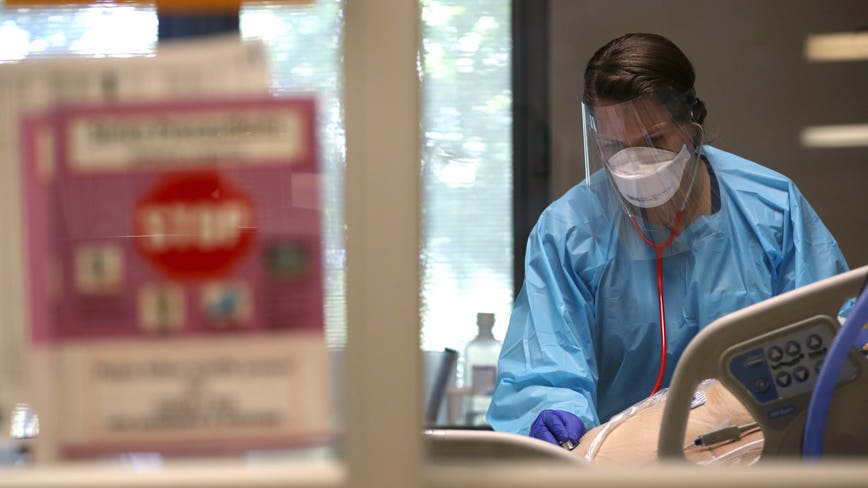