Tax bills will be lower for millions of Americans next year thanks to high inflation.

The IRS on Tuesday announced 2023 federal tax rates adjusted for inflation. It’s something the agency does every year, but because of the drastic rise in costs for food, gas and other necessities, this year’s adjustment is more than years past.

The changes are meant to help Americans whose earnings haven’t kept up with the increased cost of living. The percentages taxpayers will pay based on their income will remain the same, the IRS said, but the minimum income to enter a higher tax bracket will rise by about 7%.

RELATED: Here’s how much money you should be saving per paycheck

Tax rates aren’t the only thing adjusted for inflation. The IRS also made changes to the standard deduction filers claim on their returns, as well as the Earned Income Tax Credit and the transportation fringe benefit, among others.

According to the IRS, the following changes will take effect in 2023: 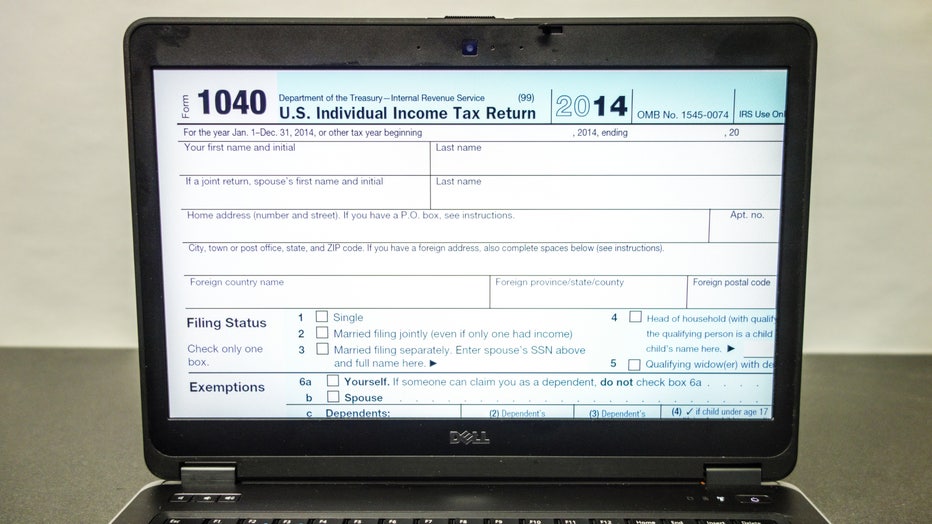 A view of an IRS 1040 Tax Form on a Laptop computer screen being prepared for an electronic filing.

The Earned Income Tax Credit amount is $7,430 for qualifying taxpayers who have three or more qualifying children, up from $6,935 for tax year 2022.

The IRS’s adjustment comes about a week after the government announced that millions of Social Security recipients will get an 8.7% boost in their benefits in 2023.

The cost-of-living adjustment means the average recipient will receive more than $140 extra a month beginning in January, according to estimates released by the Social Security Administration.

The boost in benefits, the biggest in 40 years, will be coupled with a 3% drop in Medicare Part B premiums, meaning retirees will get the full impact of the jump in Social Security benefits.

About 70 million people — including retirees, disabled people and children — receive Social Security benefits. This will be the biggest increase in benefits that baby boomers, those born between the years 1946 and 1964, have ever seen.