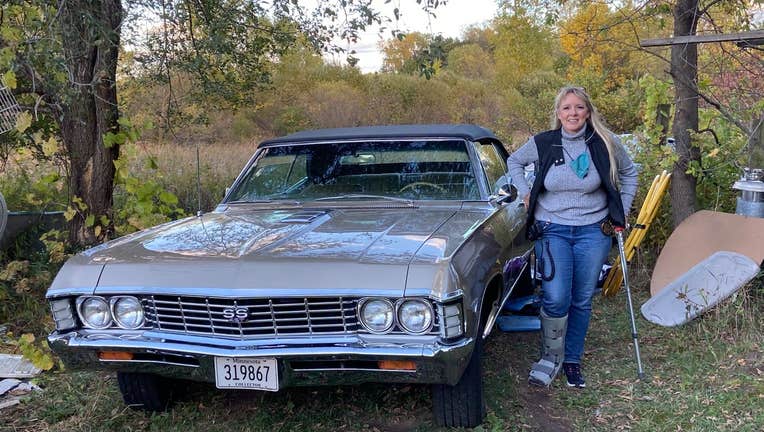 ST. PAUL, Minn. (FOX 9) - All six of the cars stolen from a St. Paul body shop owner's classic car collection have been found, according to the St. Paul Police Department.

The 77-year-old owner, John Ritter, told FOX 9 someone kicked in the door to his shop where he stores part of his car collection and stole five vintage cars and a pickup truck, together worth an estimated $300,000.

As of Wednesday, investigators had found three of the six cars. By Thursday, they found the remaining vehicles in Woodbury.

No arrests have been made in the case. Anyone with information is asked to call the St. Paul Police Department at (651)266-5560. 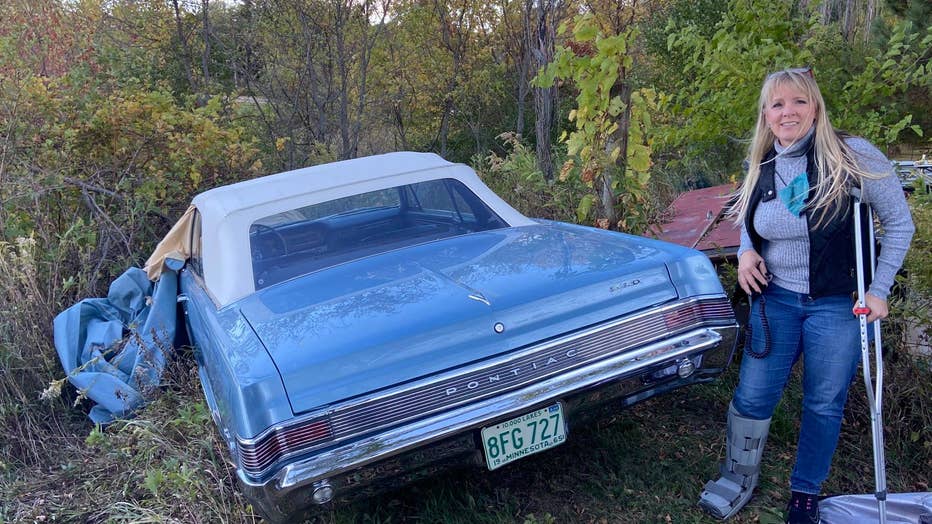