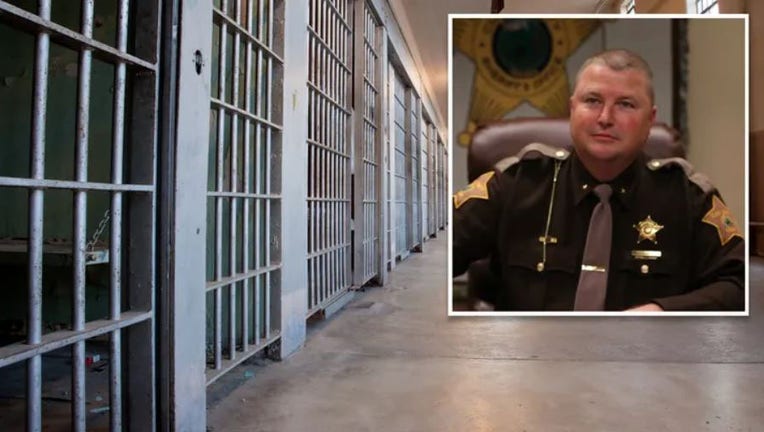 A group of female inmates is accusing an Indiana sheriff and corrections officer of enabling "a night of terror" in which male prisoners "purchased" jailhouse keys, broke into the women’s pods and, in a span of at least two hours, attacked more than two dozen victims.

In two separate federal lawsuits, a total of 28 women allege that David Lowe, a former Clark County corrections officer, sold jail keys to two male prisoners for $1,000. Those men and other inmates then allegedly entered the women’s side of the jail wearing masks made out of towels and blankets. The lawsuit names Clark County Sheriff Jamey Noel, Lowe and additional "unknown" officers who were working the night of the attack.

At least two of the victims were raped, according to the lawsuit, including one who suffered physical injuries at the time and contracted genital herpes. Others were groped, sexually assaulted and subjected to male prisoners exposing themselves.

The other rape victim became pregnant as a result and later miscarried, according to William McCall, a lawyer for 20 of victims. 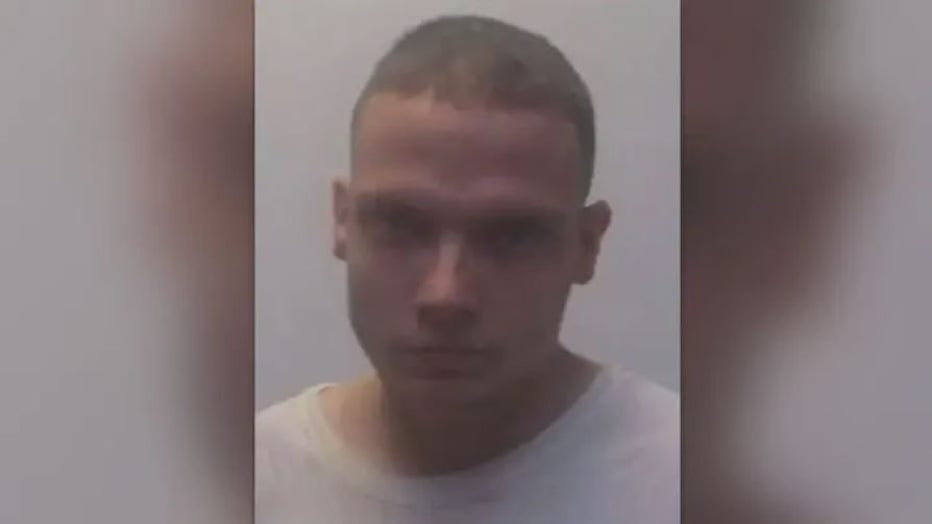 "Since she had been in custody for numerous months, there is no chance she was pregnant before she entered the Clark County Jail," he said. "My client had a miscarriage in December 2021."

He told Fox News Digital that many of the woman now suffer from PTSD.

"The women that were subjected to the extended period that these male inmates were running rampant in the women’s pod still are suffering great emotional issues," he said. "What is disheartening is the inability of these women to afford therapy and counseling."

The attackers also warned their victims not to call for help or push emergency alarm buttons in their pods, according to the lawsuit, which alleges that the jailers deprived the victims of their civil rights, inflicted emotional distress and acted negligently.

"On the night of October 23, and into the early morning hours of October 24, 2021, numerous male detainees used the keys obtained from Lowe to enter [women's pods] where they raped, assaulted, harassed, threatened and intimidated the plaintiffs in this lawsuit and other women for several hours, resulting in significant physical and emotional injuries," a federal lawsuit reads. "Amazingly, even though there were surveillance cameras positioned in locations that showed the male detainees accessing the women’s Pods, and even though the incident involved multiple male detainees and dozens of victims over an extended period of time, not a single jail officer on duty that night came to the aid of the Plaintiffs and the other victims."

As the attack was occurring, according to the lawsuit, security cameras were recording video and audio that should have been available live to the unnamed officers, who failed to intervene.

When they finally arrived, authorities allegedly punished the women by keeping their lights on for three days straight, confiscating personal items and revoking normal privileges.

Lowe allegedly sold the keys to the inmates, according to the lawsuit, but the suit also accuses Sheriff Noel of presiding over "a systemic failure" that included lack of training for his jailers, lack of supervision and lack of adequate security.

"These systemic failures allowed numerous male assailants to have free run of the Jail for several hours, resulting in a night of terror," the lawsuit reads.

The sheriff’s office and attorneys for Sheriff Noel and the other victims did not immediately respond to requests for comment.

"The [sheriff's office] fired one of its officers, David Lowe, after video surveillance showed him allowing male inmates access to security keys, and after he reportedly admitted [he] 'intentionally placed himself deep into the pod with his back to the door to allow inmates access to the open pod doors,'" said Stephen Wagner, an attorney for eight of the victims.

Lowe was fired within days of the attack and is facing felony criminal charges in an Indiana court in addition to the federal lawsuit. The criminal trial is set to begin on Nov. 1, court records show – although it’s already been rescheduled multiple times.

He has pleaded not guilty.