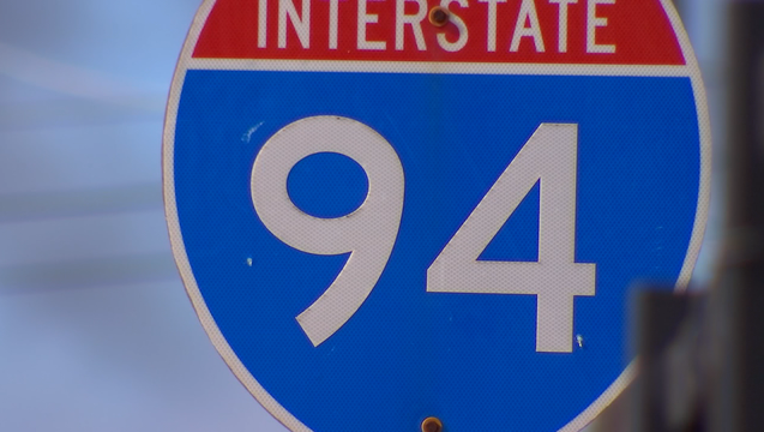 FERGUS FALLS TOWNSHIP, Minn. (FOX 9) - An Illinois woman is dead after a rollover crash late Friday on I-94 near Fergus Falls, Minn.

According to the Minnesota State Patrol, the 34-year-old woman was unbelted when the pickup truck lost control and entered the south ditch and rolled on eastbound I-94.

The incident occurred at 11:41 a.m. in Fergus Falls Township.

The deceased woman was the passenger in the car and was identified as Leslie Brooke Cline, of Danville, IL.

The driver, 41, was taken to Lake Region Hospital in Fergus Falls with non-life threatening injuries. He was identified as Shawn Patrick Otturn, of Aurora, Colorado.