A man who survived cancer not once, but twice, recently purchased a winning lottery ticket worth millions of dollars.

MacDonald purchased Megabucks tickets weekly, and each time his wife, Claudia, would say, “Get the winning ticket.” But when he left to buy his tickets earlier this month, she forgot to say her usual line, according to the Oregon Lottery.

Luckily, he bought one worth $4.6 million anyway. 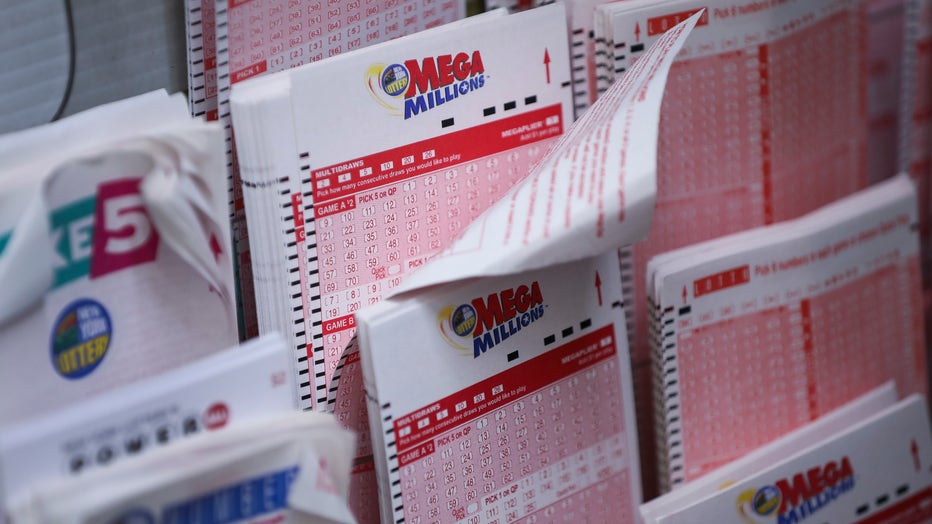 “I am a very lucky guy,” MacDonald said. “I have survived cancer twice and here I am. This is amazing.”

For selling the winning ticket, the Oregon Lottery said Ashley’s Cafe in Bend will also receive a 1 percent selling bonus of $46,000.