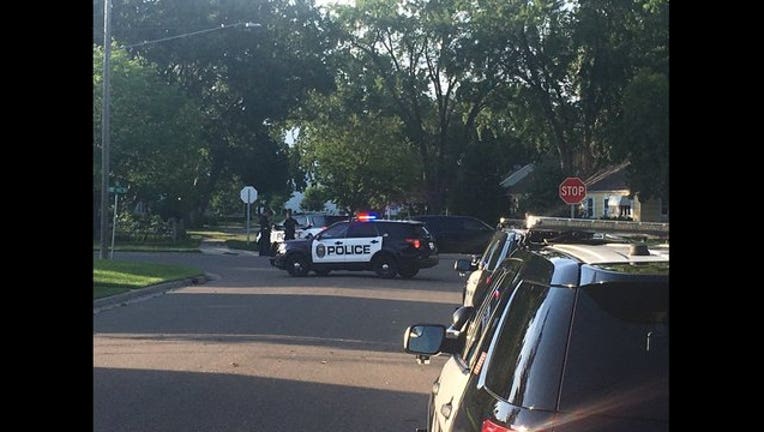 CRYSTAL, Minn. (KMSP) - A Crystal, Minnesota, man has been charged with murder for allegedly shooting his wife Wednesday night and then calling his son to tell him.

According to the criminal complaint, Dennis Sandland, 56, called his son around 6:30 p.m. to inform him he shot his mother at their home on the 4800 block of Yates Avenue North. The son then called police.

When police were sent to the house, the man was outside the home, but went back inside. After about two and a half hours, a hostage negotiator eventually talked him out of the house and he was taken into custody.

When police entered the house, they found Dennis’s wife, Sandra Sandland, dead from a gunshot wound to the head. A gun was found lying on the bed near her.

Dennis had a blood alcohol content of .094 at the time of the murder.

While at the hospital, Dennis was overheard saying he was angry with his wife so he shot her in the head.

Family members told police there had been trouble in the couple’s marriage recently and that there was a lot of fighting. They also said Dennis had possibly been violent with Sandra prior to the shooting.