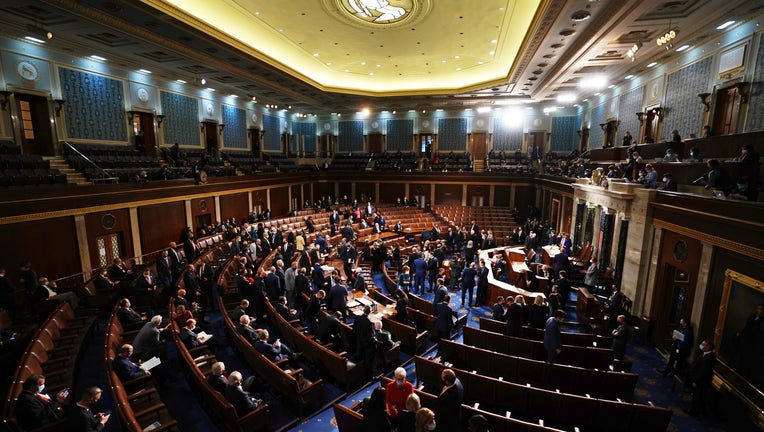 WASHINGTON, D.C. (FOX 9) - U.S. Rep. Peter Stauber says he will vote Wednesday to certify Joe Biden’s electoral college victory in the 2020 presidential election while U.S. Rep. Michelle Fischbach says she will vote to object. The other two Republican members of Minnesota’s congressional delegation have not publicly announced how they will vote.

The House and Senate convened for a special joint session of Congress on Wednesday to confirm the Electoral College vote won by Joe Biden. At least a dozen Senate Republicans and more than 100 House Republicans are planning to challenge the results.

As an ally of President Donald Trump, Stauber said he was disappointed in the results of the election, but Congress overturning the electoral vote would be an "overstep" of its role in the presidential process and would "set a dangerous precedent."

"I consider this to be one of the most consequential votes I will take in Congress, and it is not a decision I make lightly," Stauber said in a statement. "Americans–no matter who they voted for–deserve to have confidence in their electoral system and it is troubling that so many have lost faith in our election process."

In a statement, Fischbach, who defeated 30-year incumbent Democrat Collin Peterson in November’s election, cited false claims of election fraud as her reason for voting to object the certification of electoral votes in certain contested states.