In Minnesota, traces of 3M’s chemicals showed up in drinking water around its manufacturing facilities and landfills.

As Attorney General, Swanson sued 3M and won an $850 million settlement last year. That money will go toward cleaning up the sites.

“So, I think it’s important for the companies that contributed to the problem to be part of the solution and help fund the clean-ups,” she said. “What we did in Minnesota is filed a lawsuit against 3M that recovered $890 million to help bring clean water solutions to our state and I think other communities across the country are going to have to consider similar actions because this is a very large and significant problem.”

A senior executive from 3M also testified Tuesday. Denise Rutherford said 3M started phasing out two of the chemicals 20 years ago after learning they were bio-accumulating in body tissues. 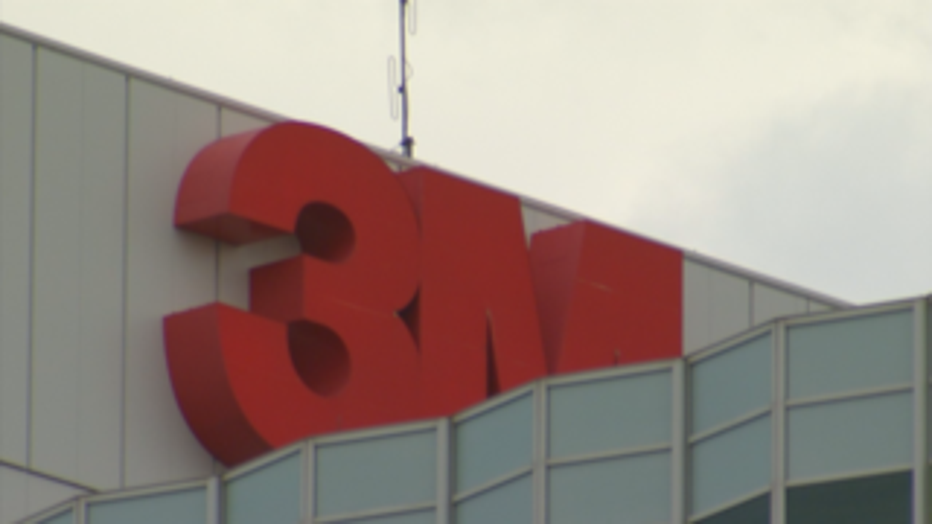 “We were an industry leader in this respect,” she said. “And since our decision to phase out these compounds almost 20 years ago, others in the industry eventually followed suit. As a result, the most recent CDC testing shows that levels of PFOF and PFOA in humans have declined by more than 70 percent. 70 percent.”

Rutherford told the congressional hearing that 3M committed to ongoing remediation around its manufacturing sites. It also supports science-based regulation on clean water.