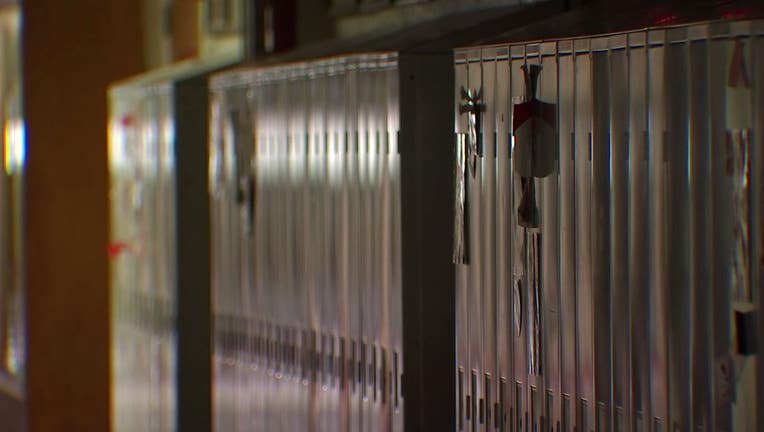 The bill, which has bipartisan support in the Minnesota House, passed by an 83 to 49 vote. Representative Jim Davnie, a Democrat who sponsored the bill, spoke out about the importance of passing legislation that supports hourly school workers during these challenging times.

“Members, this is our opportunity to invest in the essential workers in every community in the state, so that they in turn can invest in their community,” said Davnie.

House File 4415, which requires school districts to pay hourly employees and offers protection from layoffs due to school closures, now heads to the Republican-led Senate where it's expected to face some resistance.

Monday’s vote was seen as a win for education support workers such as bus drivers, paraprofessionals and janitors. Schools statewide have been closed since mid-March due to the governor’s stay-at-home order. Before the vote, hourly school employees from across the state spoke out about the need for economic support during the COVID-19 pandemic.

“Education support specialists often don’t get the respect that we deserve during good times and are the first to lose pay and face layoffs during a crisis,” said one employee. “That’s why it’s so important to pass House File 4415 to ensure hourly school employees are protected from unnecessary layoffs and get the paid benefits they deserve.”

During a press conference this morning, Senate Majority Leader Paul Gazelka said that he was aware of the legislation, but had no plans on moving on it.