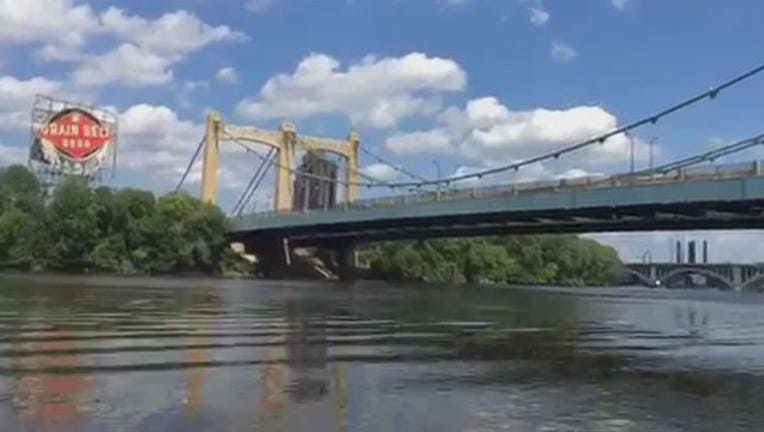 MINNEAPOLIS (KMSP) - Minneapolis police shut down the Hennepin Avenue bridge Friday night after a horse broke free from its carriage and ran loose on the bridge. Police said the horse was spooked, but the “fearless mounted patrol unit took control of the equine and brought it back to their stable.”

The driver of the carriage may have been injured. Southbound traffic on the Hennepin Avenue bridge was diverted during the response.