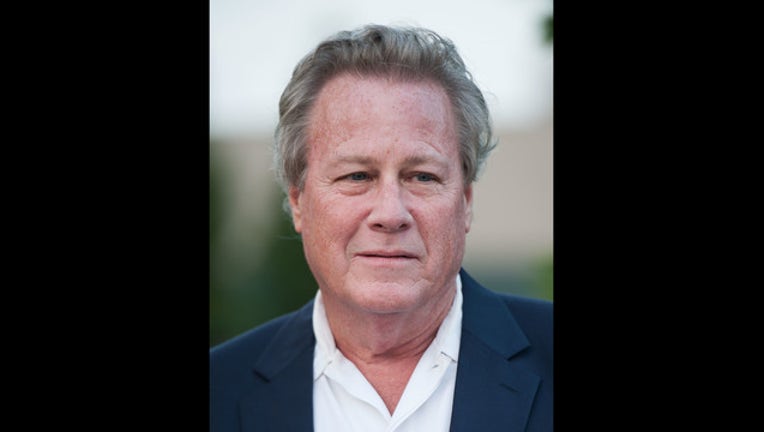 NEW YORK (AP) -- Actor John Heard, best known for playing the father in the "Home Alone" movie series, has died. He was 72.

His death was confirmed by the Santa Clara Medical Examiner's office in California on Saturday. TMZ reported that Heard, who lived in southern California, was found at a Palo Alto, California, hotel where he was recovering from back surgery.

He earned an Emmy nomination for a guest role as a corrupt police detective in "The Sopranos." Heard also played Tom Hanks' rival in the movie "Big."

He was briefly married to fellow actor Margot Kidder.