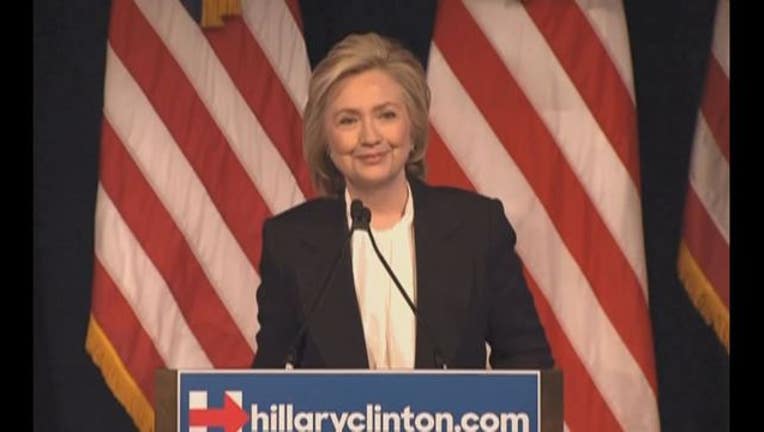 The former secretary of state's campaign announced Wednesday that Clinton will hold a "grassroots organizing" event on Dec. 15 in Minneapolis, with further details to come. She'll be seeking volunteers and support ahead of Minnesota's March 1 precinct caucuses, which are being held a month after Iowa kicks off the nominating process.

Clinton last appeared in Minnesota in August for a speech to the Democratic National Committee.

She's not the only White House hopeful visiting the state next month. Republican candidate Jeb Bush is due in town next week for a fundraiser.