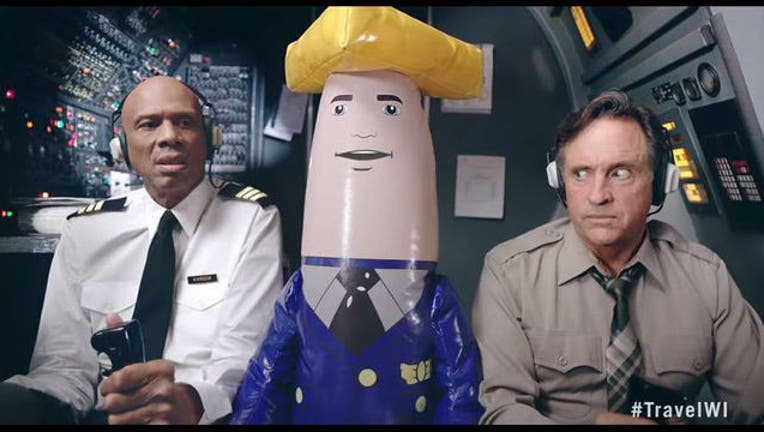 Mark Dayton isn't a fan of these ads

At today's Explore MN conference, Gov. Mark Dayton sounded off on Wisconsin's tourism ads, calling a new series of them "one of the most idiotic things I've ever seen," according to the Star Tribune's Patrick Condon.

The series of ads are a callback to the 1980 comedy Airplane!, which featured David Zucker and former Milwaukee Bucks star Kareem Abdul-Jabbar, among others.

Here are two of the ads. Judge for yourself -- do you think they're that bad?