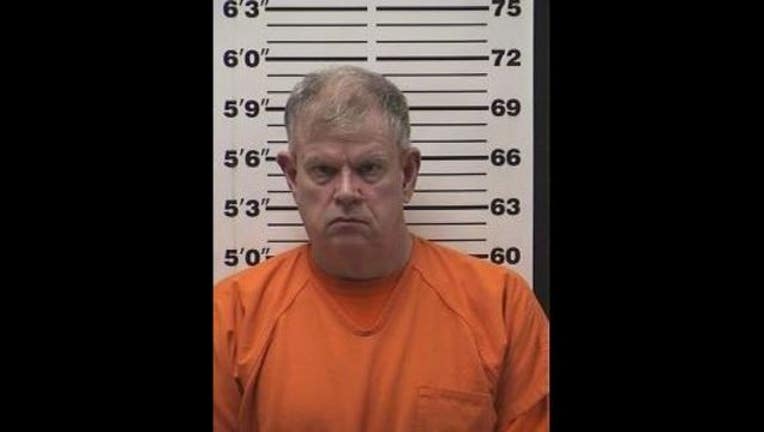 RICE LAKE, Wis. (KMSP) - A Hennepin County sheriff's deputy is on administrative leave after he was arrested in western Wisconsin Sunday on child sex crime charges.

Deputy Jeffery Masek, 60, was arrested in Rice Lake and booked into the Barron County Jail on charges of second-degree attempted sex with a child under 16, child enticement-sexual contact and using a computer to facilitate a child sex crime.

The Rice Lake Police Department is investigating the criminal charges.