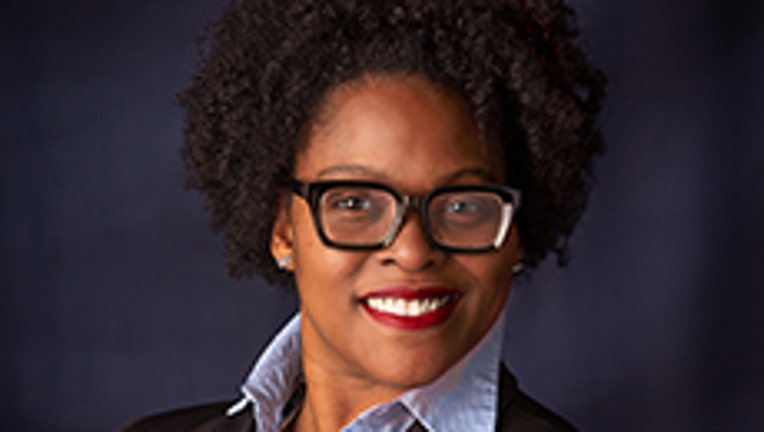 MINNEAPOLIS (FOX 9) - A Hennepin County Board of Commissioners committee voted to reappoint the Hennepin County Medical Examiner Tuesday, but one commissioner explained why she voted against his reappointment in the wake of the death of the George Floyd.

Dr. Andrew Baker reappointment was recommended by a 5-2 vote, with Commissioner Angela Conley being one of the votes against him.

Conley pointed to the most recent autopsy performed on George Floyd as an example of why she voted against his reappointment.

“Dr. Baker’s report has done irreparable damage to the Black community who has every valid reason not to trust these processes that have consistently stolen justice from us,” Conley said.