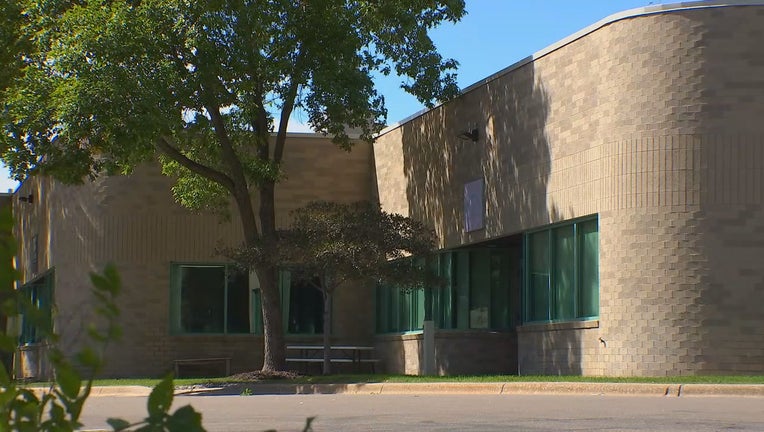 Thursday, the Minnesota chapter of Council on American-Islamic Relations and Morris Law Group filed complaints with the Department of Human Rights and Equal Employment Opportunity Commission against Medline Express. The men say they were terminated on the same day and replaced with white workers. They also say they were subjected to racial slurs, they were told they couldn’t pray and were not allowed to use the company’s bathroom.

“We need Medline to step up and be accountable for what they’ve done to multiple families,” said Abdiweli Hashi, a plaintiff in the case. “I hope Minnesota Department of Human Rights and CAIR bring light to this unlawful company.”

The employees were contractors paid to deliver prescriptions.

In an email, counsel representing Medline Express says the company "denies all allegations and intends to strenuously defend against what it genuinely believes are frivolous claims."

According to Medline Express, six people have filed administrative charges with the EEOC.

Correction: This article originally incorrectly stated a lawsuit was filed against Medline Express.