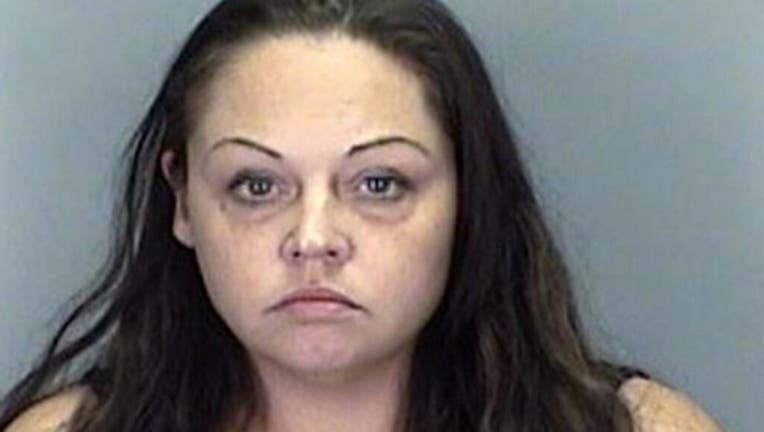 Cassandra Medina-Hernandez was arrested on suspicion of causing another individual to unknowingly ingest methamphetamine-laced food.

Not the bean dip!

A grocery store employee in Oregon has been arrested on suspicion of providing her co-workers bean dip that had been laced with meth.

Cassandra Medina-Hernandez, 38, was arrested on Wednesday, following an investigation into the incident, which occurred earlier this month.

According to an affidavit obtained by The Oregonian, Medina-Hernandez was working at the Thriftway grocery store in Jefferson on Sept 9 when she was spotted behaving suspiciously on security footage. On that day, Medina-Hernandez had reportedly prepared a plate of bean dip, sometimes with her back to the surveillance camera, and also while appearing to retrieve something out of her bra.

After setting the dip out on a plate, Medina-Hernandez allegedly allowed two co-workers to eat some, and one later ended up in the hospital.

"After being treated at an area hospital, the victim learned the bean dip may have contained methamphetamine,” the Marion County Sheriff's Office explained in a statement obtained by KVAL.

The third employee, who also ate the dip, later claimed that Medina-Hernandez told her the methamphetamine was added to the food by accident.

Medina-Hernandez was taken into custody on suspicion of “delivery of methamphetamine and causing another person to ingest a controlled substance,” according to The Oregonian.

The Marion County Sheriff’s Office added that it had no reason to believe any customers of the Thriftway were affected. 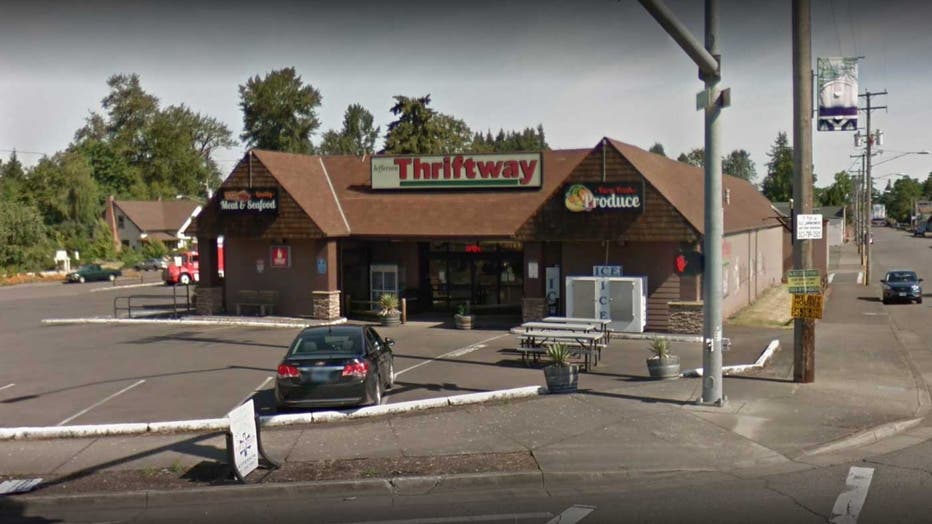 Police say they believe two employees of the Thriftway in Jefferson, Ore. — aside from the suspect — at the bean dip.

Get updates on this story on FOXNews.com.