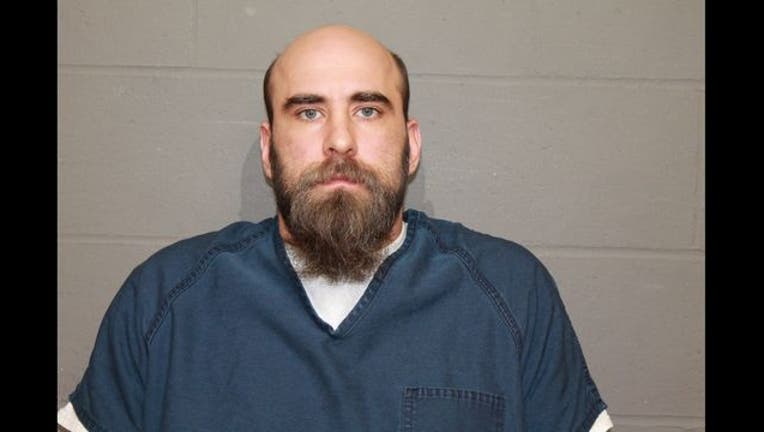 RED WING, Minn. (KMSP) - A 40-year-old man was arrested for assaulting a deputy who was serving him civil papers Wednesday morning.

Red Wing police officers responded to a reported assault and discovered Salvatore Stella attacked a Goodhue County deputy who was trying to serve him civil papers.

The deputy was transported to Mayo Clinic Health Systems by ambulance where his condition is unknown.

The Red Wing Police Department is investigating the incident.