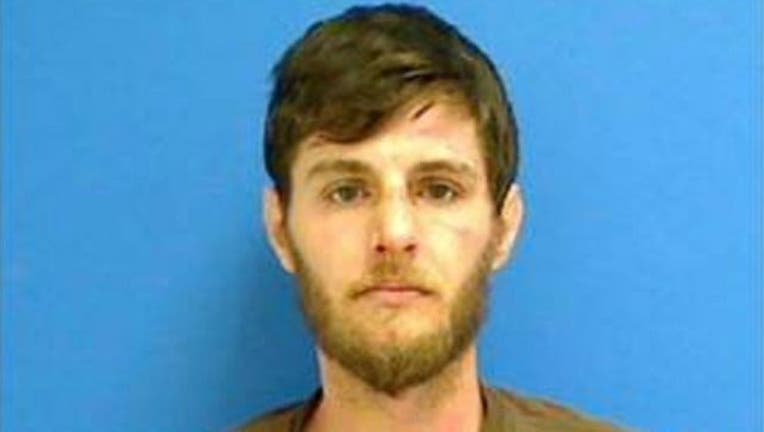 (FoxNews.com) - A Good Samaritan was shot and killed in North Carolina when he tried to help a motorist stranded as a massive snowstorm pummeled the East Coast, it was reported Saturday.

Jefferson Heavner, 26, was in a passing truck and stopped when he saw Lee, of Claremont, N.C., needed help.

The situation took a dramatic turn when Lee allegedly became belligerent toward Heavner and several neighbors who came out of nearby homes.