Hadid, who studied criminal psychology at The New School, was among 35 potential jurors asked to return to court for additional questioning.

NEW YORK (AP) - Supermodel Gigi Hadid is in the running to be a juror in Harvey Weinstein’s New York City rape trial after telling a judge Monday that she thinks she'd be able to “keep an open mind on the facts."

Hadid, who lives in Manhattan and studied criminal psychology at The New School, was among 35 potential jurors asked to return to court Thursday for additional questioning.

She's the latest in a long list of celebrities to have reported for jury duty in the city over the years. 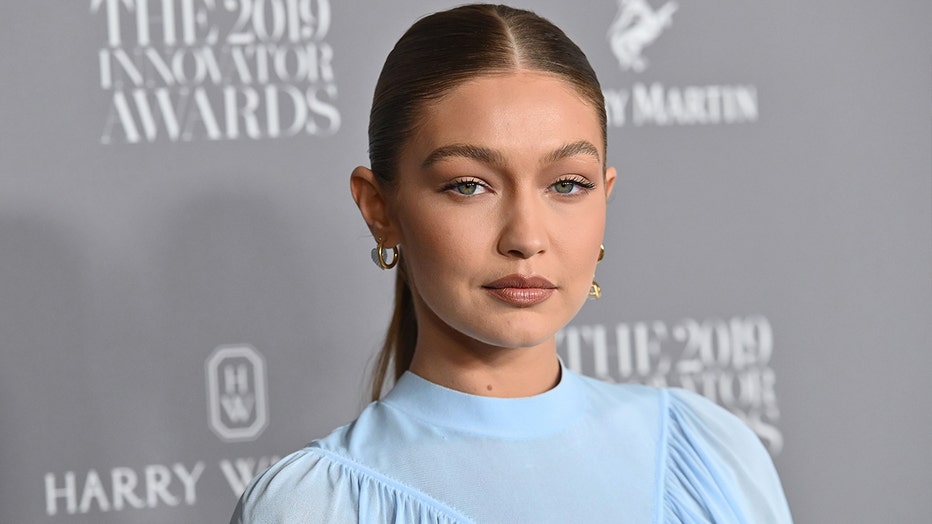 So far, more than 140 people have been invited back for a second round of questioning, but some of them could still be eliminated based on how they've answered written questionnaires.

Sitting in the same courtroom as Weinstein, Hadid disclosed that she has met the disgraced movie mogul and actress Salma Hayek, a potential witness, but that she could remain impartial.

The 24-year-old Victoria's Secret model turned heads as she arrived in court Monday, part of the latest pool of 120 potential jurors summoned for the case as jury selection continued into a second week.

Hadid's presence added flair to what has been a tedious jury selection process.

Hadid, who has more than 51 million Instagram followers, was mobbed by photographers as she left the courthouse and left in a black SUV.

Weinstein, 67, is accused of raping a woman in a Manhattan hotel room in 2013 and sexually assaulting another in 2006.

The former studio boss behind such Oscar winners as “Pulp Fiction” and “Shakespeare in Love” has said any sexual activity was consensual.

Having a celebrity juror would add certain intrigue to Weinstein's case, which stemmed in part from allegations he used his power as an Oscar-winning film producer to get close to aspiring actresses, models and other women before violating them.

But celebrity jurors can also be a big distraction.

When Madonna reported for jury duty in Manhattan in 2014, court officials not wanting a ruckus allowed her to wait in a clerk's office instead with the masses. She was dismissed within a few hours.

Rudolph Giuliani was picked as the foreman of a civil jury while he was New York City's mayor in 1999. The panel ruled against a plaintiff who claimed he was seriously scalded in the shower by a blast of hot water. That man's lawyer later said that Giuliani's presence was detrimental to his case.

Michael Bloomberg was considered for a civil case while mayor in 2007, but the current Democratic presidential candidate was ultimately sent home over fears his admittedly “strong personality” would dominate the jury.

Hadid was questioned during an initial screening process, now on its fifth day, that has been stymied by a host of challenges and distractions.

They include defense requests for the judge to step aside and for jury selection to be held in secret, both of which were denied, and a noisy protest outside the courthouse.

Both sides hope to deliver opening statements before the end of the month. The trial is expected to last into March.

If convicted, Weinstein could face life in prison.

About 120 prospective jurors are being summoned to court each day. They're being introduced as a group to Weinstein and read a list of names that could come up at trial, including Hayek and actresses Charlize Theron and Rosie Perez.

As his New York trial was getting underway a week ago, Los Angeles prosecutors announced new charges in a separate case against Weinstein.

Those charges accuse him of raping one woman and sexually assaulting another woman there on back-to-back nights in 2013, days before he walked the Oscars with his then-wife, fashion designer Georgina Chapman, who was pregnant at the time.

Weinstein has not entered a plea in the Los Angeles case, which will be tried later.