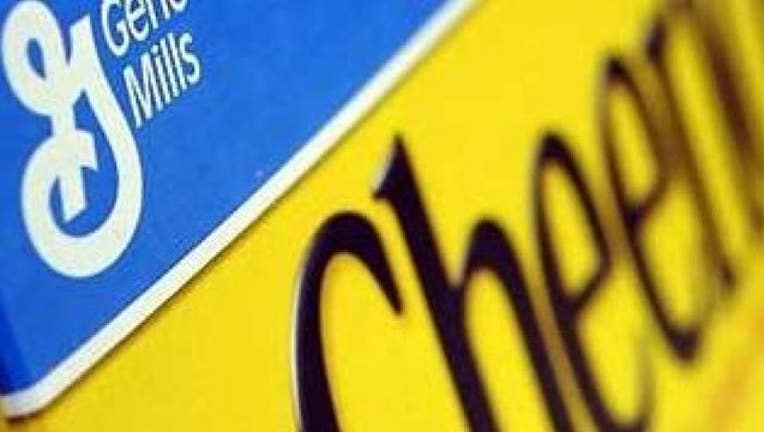 Cheerios and Honey Nut Cheerios cereal produced at its Lodi, California facility are being recalled because an “isolated incident resulted in wheat flour being inadvertently introduced into the gluten free oat flour system.”

“Consumers with wheat allergies, celiac disease or gluten intolerance should not consume products bearing the affected code dates and should contact General Mills for a replacement or full refund,” the company stated in a press release.

Products containing wheat may cause illness or severe reactions for individuals with wheat allergies or celiac disease. It can also cause illness or discomfort for people with gluten intolerance.

General Mills’ other gluten-free Cheerios varieties including Apple Cinnamon Cheerios, Frosted Cheerios and MultiGrain Cheerios are not impacted and are not being recalled. No other General Mills cereals are affected.