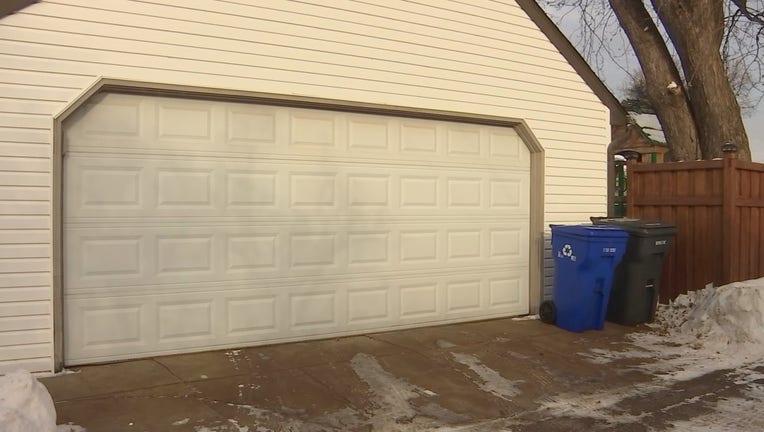 ST. PAUL, Minn. (FOX 9) - Some St. Paul residents are concerned after they say their garages were broken into in the Mac Groveland neighborhood.

Some residents say they lost thousands of dollars of property and one believes they caught a potential suspect on camera.

The culprits appeared to go from garage to garage and one resident claims he's out $4,000 worth of equipment.

The discovery came as a shock Tuesday morning as Jeff Christenson found his garage door wide open and $4,000 of property gone. The culprits took two road bikes, an air compressor and a snow blower.

He posted on his neighborhood Facebook page as a warning and found others had the same story, including a snow blower stolen a night earlier just one block away.

“At least three or four other folks have said they’ve at least had their garage gone through,” said Christenson. 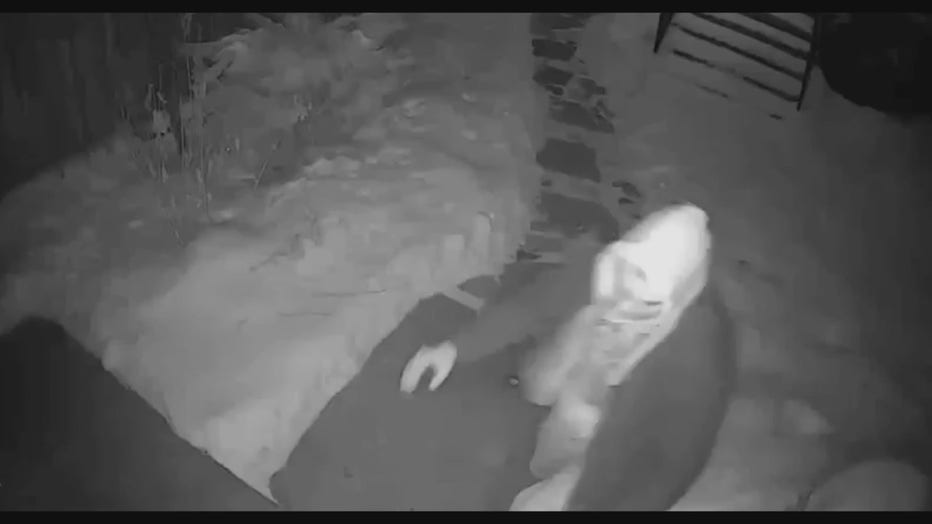 A garage camera caught an image of one of the possible robbers Monday night. (FOX 9)

A neighbor two doors down had video from a camera on his garage of someone trying a door and very quickly moving on.

The Christenson’s door was disconnected from the wife-connected opener, which bypassed any alert that it had opened. He figured the culprit had an accomplice in a truck ready to move equipment.

“There had to be,” Christenson said. “That’s a heavy piece of equipment. The air compressor was over there by the tools. That’s not exactly something you want to be seen walking down the alley with. They would have had to have something to load it into.”

The Christensons plan to add lights, cameras and better locks to their property, but mainly, they just want others to know and to do the same so they can avoid the cost and sense of violation.