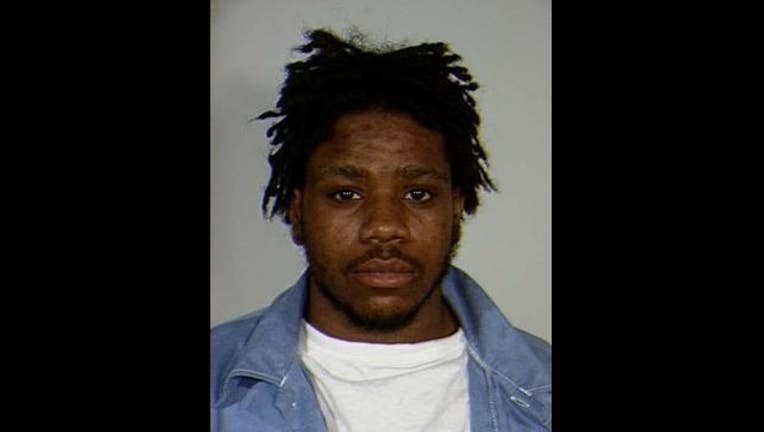 Authorities say 29-year-old Beauford Jackson III slipped free of his monitoring late last week after serving nine years in prison for second-degree murder. Jackson pleaded guilty in the death of 15-month-old Destiny Jackson. He was on the strictest form of supervised release since May 2016.

Jackson was released from prison in Minnesota on May 9, 2016 to supervised release in Texas. He failed to report to his agent, and a warrant was issued on Feb. 8. His last location was Fort Worth, Texas.

The Star Tribune reports the child was returned to Jackson and her mother two weeks before she was beaten to death. She had been in foster care after suffering a skull fracture while in the care of her father.

In Minnesota, offenders serve 2/3 of their sentence in prison and 1/3 in the community. He was on supervised release in Texas under the Interstate Compact. Offenders can be transferred between states for supervision.