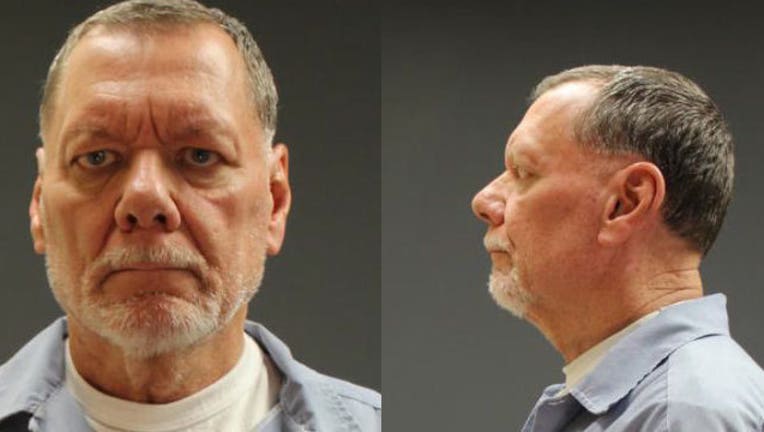 MINNEAPOLIS (KMSP) - The Minnesota Department of Corrections is looking for a Level 3 sex offender who has been a fugitive since Jan. 17, when he violated the conditions of his release from prison.

It is believed Peterson was wearing a black coat with a gray hood and was carrying a backpack. He has ties to Blaine, Blooming Prairie, Golden Valley, Hayfield, Milaca, Minneapolis and Zimmerman. He also has ties to Arcadia, Florida and Phoenix, Arizona.

Citizens should not attempt to confront Peterson. Anyone with information on his whereabouts is asked to call 911 or the DOC’s 24-hour tipline at 651-603-0026.