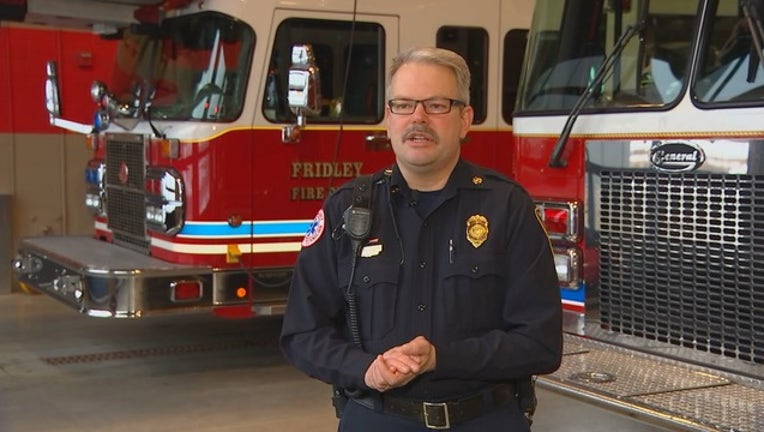 FRIDLEY, Minn. (FOX 9) - After decades serving his community, a fire chief in Fridley, Minnesota is set to retire.

City leaders say Chief John Berg's last day with the department will be June 28. Berg has been a firefighter for nearly 40 years and has served in Fridley for 30 years, acting as chief since 2003.

In a statement from the city, Berg says, “I love my job and that every day is different. It sounds cliché, but it’s true."

In an article running in the city's July newsletter, officials lauded Berg's accomplishments as fire chief, including expanding captain roles to have 24/7 leadership coverage and working with police on a new public safety data system.

But, Berg says his proudest accomplishment is leaving the City of Fridley with a stronger firefighting force.

"I’m really here to serve my team, who then protects our community," he said. "This is a fantastic group of firefighters. They do the job. They do the work."